Follow me! I want to show you some of the sights of Churchill. 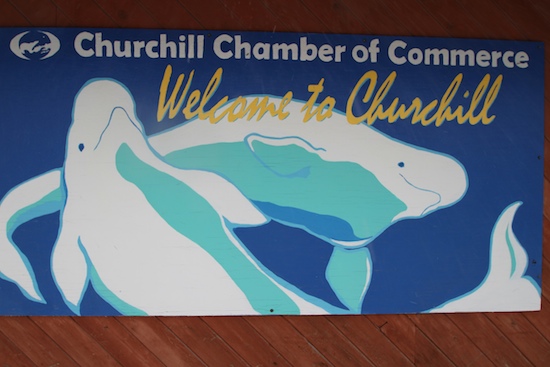 In summer, belugas swim up the Churchill River. 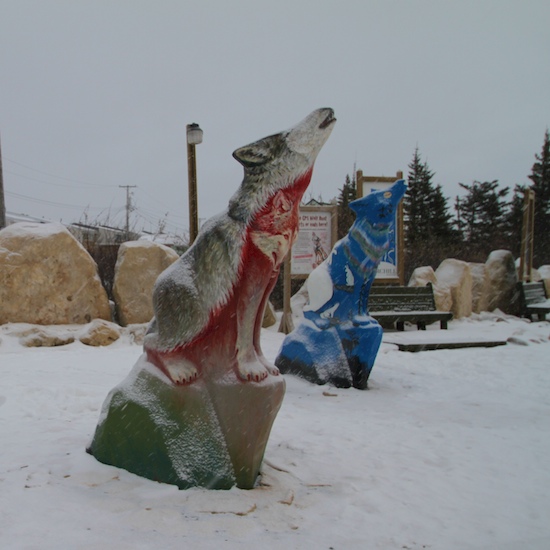 There are 51 Spirit Way Wolf statues across Manitoba (three in Churchill) that are part of a province-wide GPS Wolf Hunt which is a travel adventure for geocachers. Each one weighs 5500 lbs and is 7.5 ft tall and is individually painted. 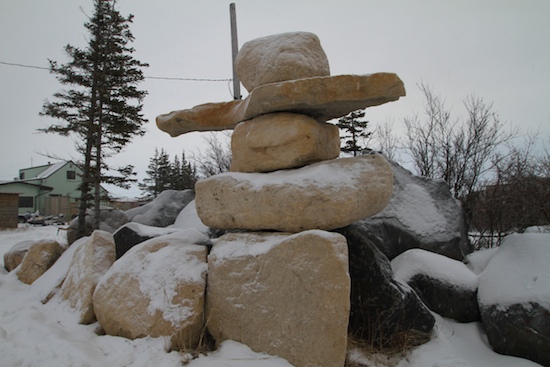 I love inukshuks! The mysterious stone figures known as inuksuit can be found throughout the circumpolar world. Inukshuk, the singular of inuksuit, means “in the likeness of a human” in the Inuit language. They are monuments made of unworked stones that are used by the Inuit for communication and survival. The traditional meaning of the inukshuk is “Someone was here” or “You are on the right path.” 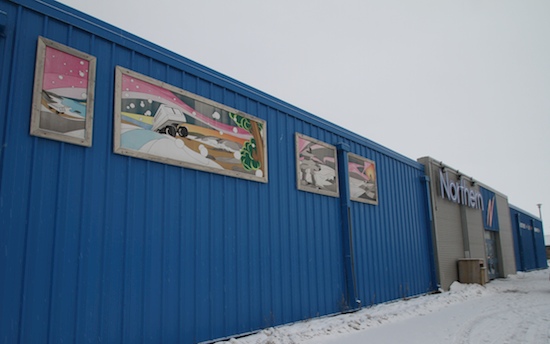 The grocery store. PBI, and many others, have the bulk of their food sent by train or plane from Costco, Cisco, or other food retailers. Fresh produce is tough to come by! 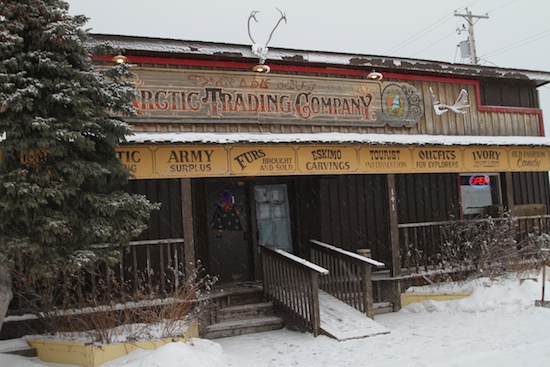 A gift shop that is actually pretty darn cool. I’m not buying anything this year, other than a couple postcards, but if I did, it would be from here. 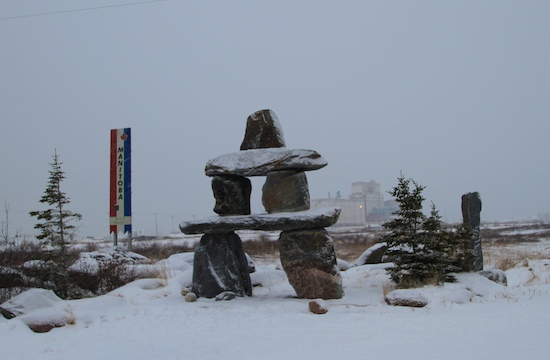 Another inukshuk. The Port of Churchill is in the background. 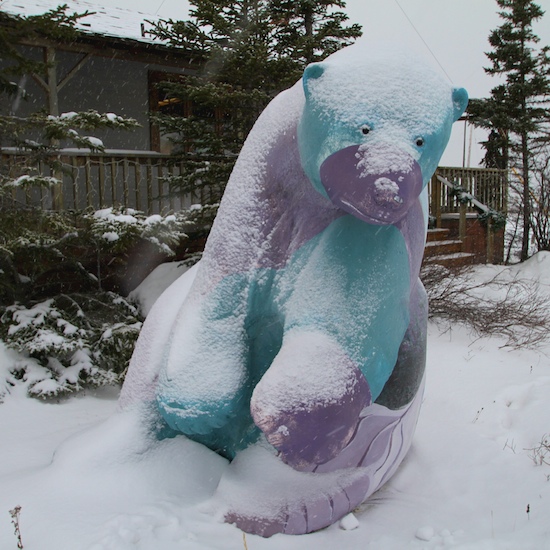 Belugas, bears, and some sort of fish. 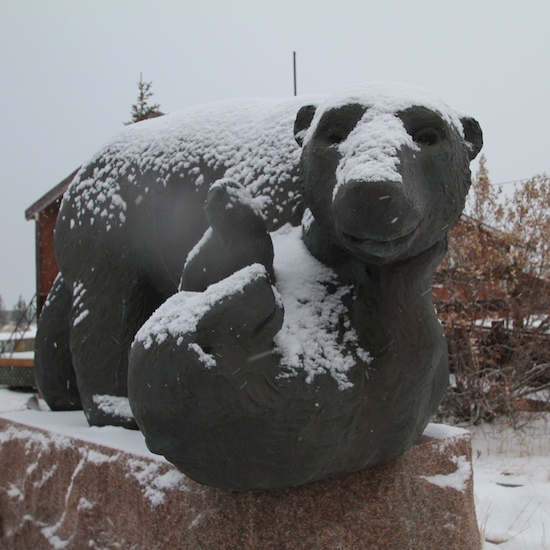 Mom and cub statue outside the Chamber of Commerce. 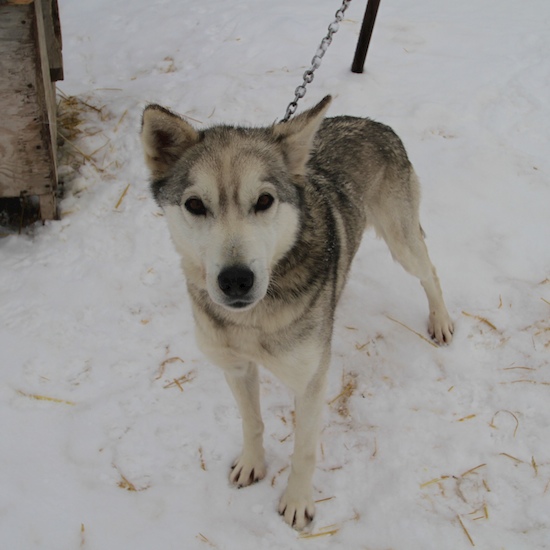 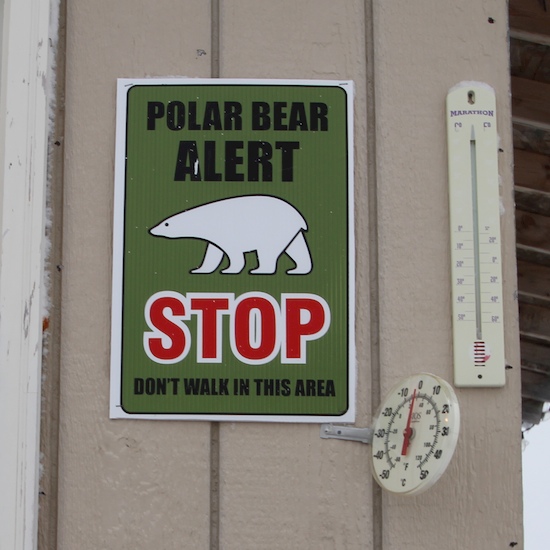 You’ve always got to be on the alert for these guys. There was a mauling on one side of the PBI house in August(ish) and another on the other side of the house the day before I got here. Yikes! Respect the Ice Bear. (All the maulees are ok)
Share on Twitter Share on Facebook Share on LinkedIn Share on Email