I’m up here in Churchill as a volunteer for a couple of camps run by Polar Bears International. Two groups, educators from zoos and aquariums and a group of teens, are here to learn about polar bears and how global warming isn’t doing them any favors. I’m helping cook food. It’s about 15 hours a day, but hopefully keeping these people fed will somehow lead to them changing the world 😉 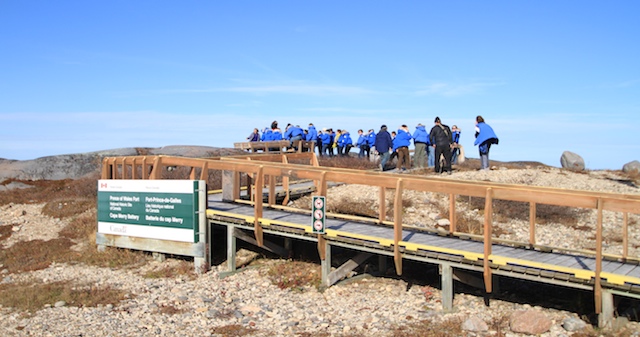 The blue coats are coming! Educators and teen ambassadors in their signature blue PBI jackets. 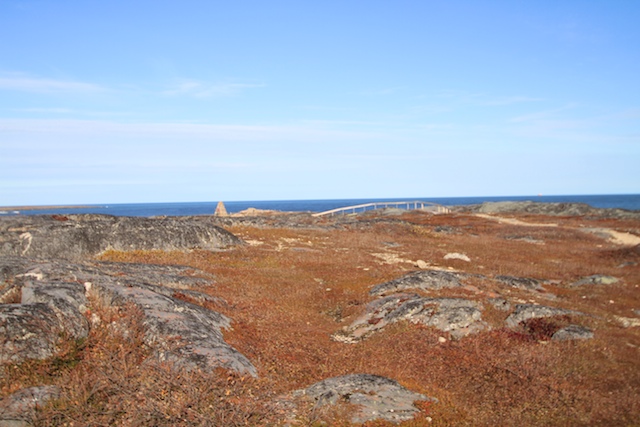 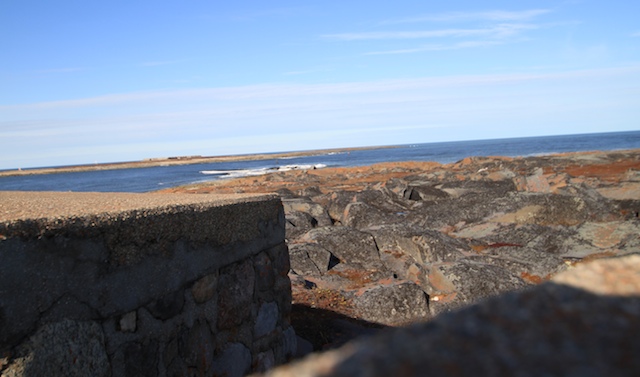 Our next stop was at the bear containment facility. Bears who come into town or cause trouble end up in jail until the ice freezes up. Then they are sent out to eat seals. Really bad bears get airlifted to a new home. 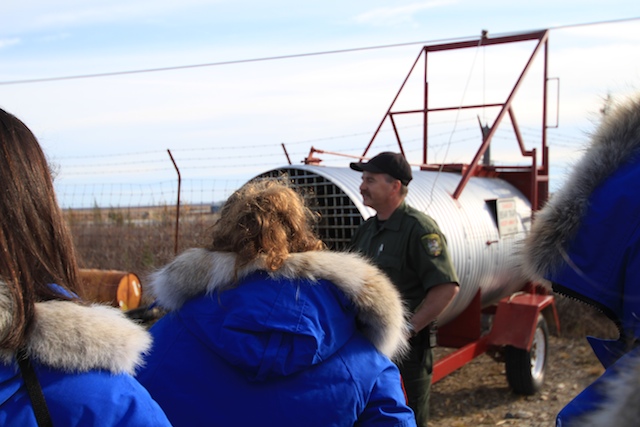 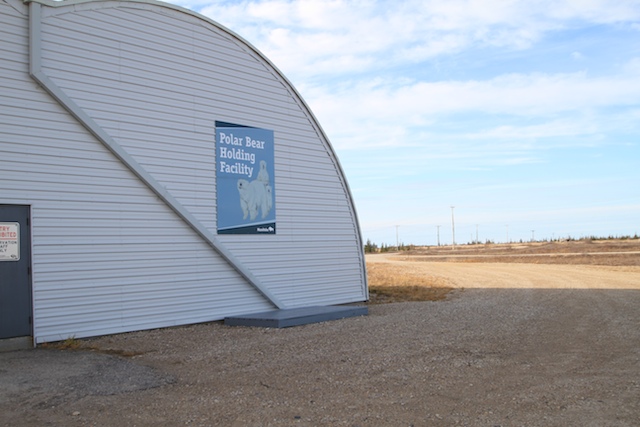 Then we headed out in the tundra buggies. It takes about an hour and a half to get to the buggy lodge, but longer when you stop to look at some of the really cool arctic wildlife. And the plants and sunset are amazing. 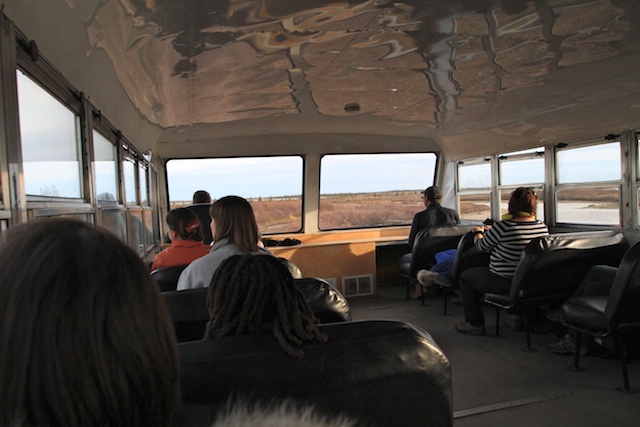 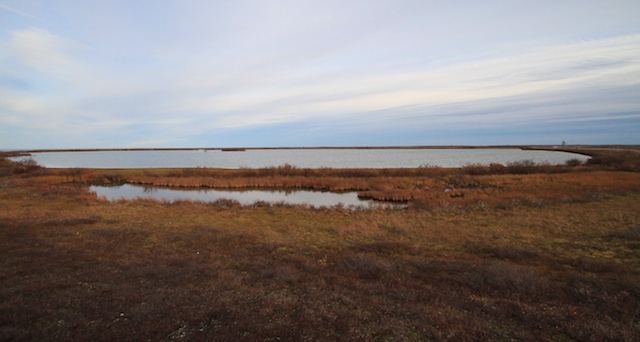 The tundra…there will be lots of pictures because it is so pretty in its fall colors. 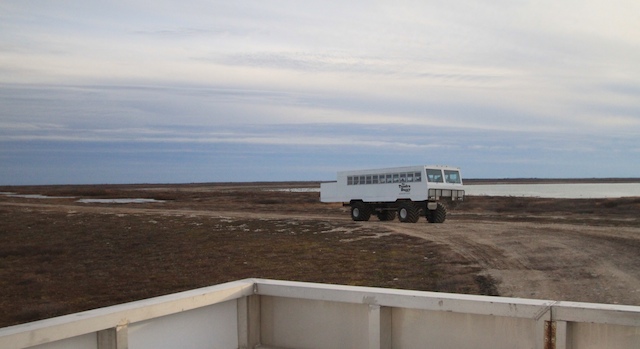 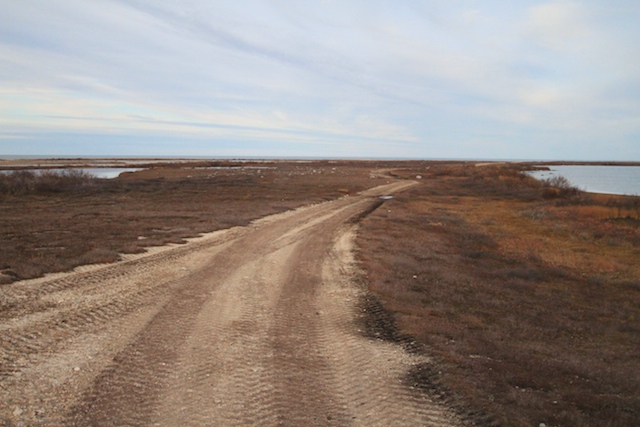 The road. It’s in pretty good shape, but it gets a little bumpy out there. 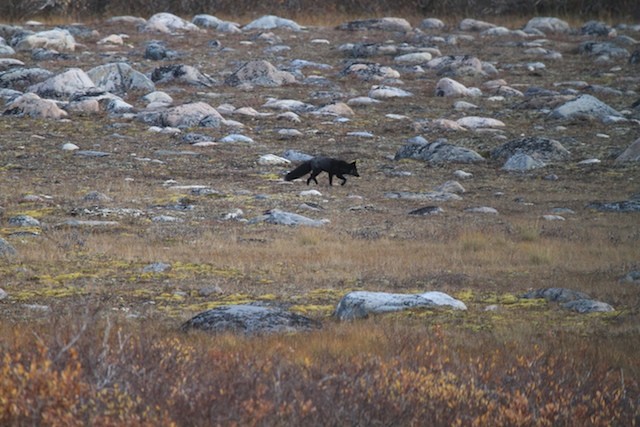 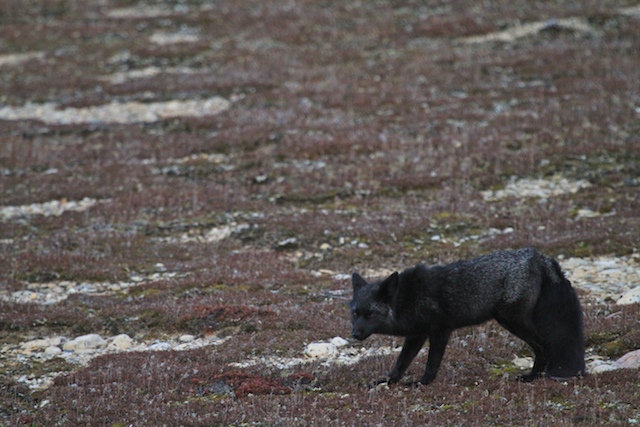 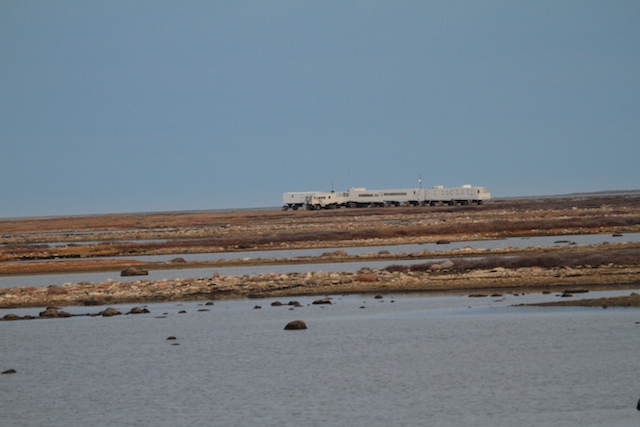 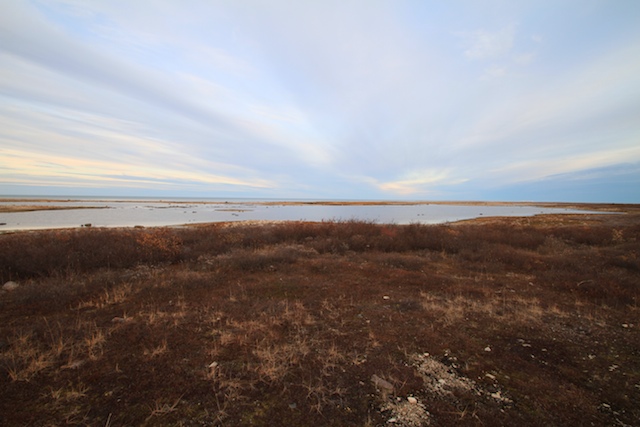 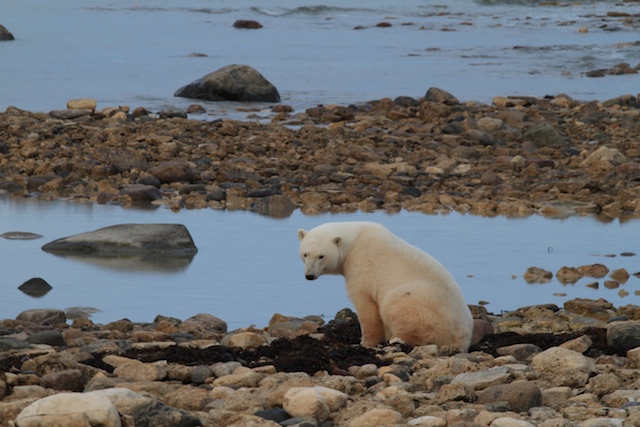 Polar bear checking us out. 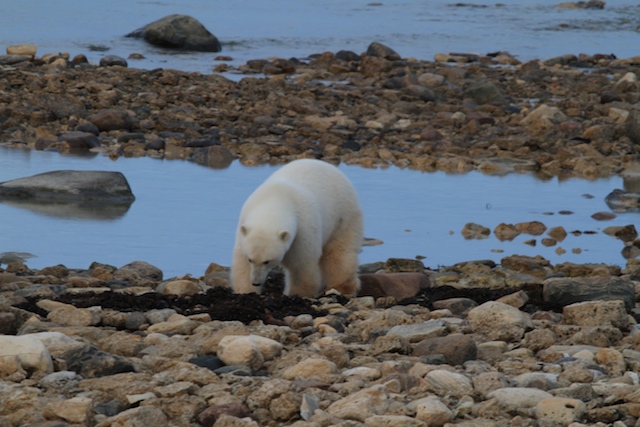 Bear checking out the kelp. 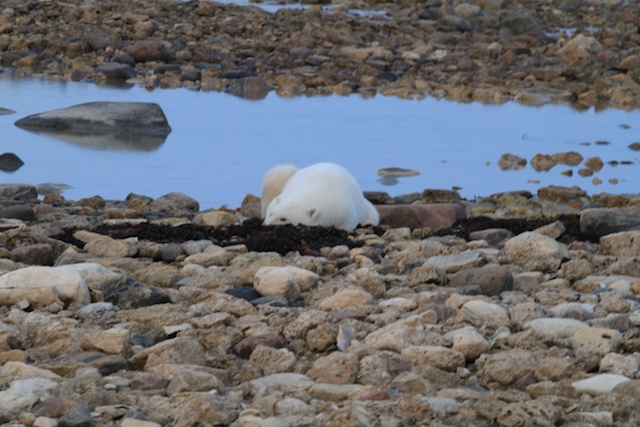 The kelp isn’t exciting enough to keep it entertained. 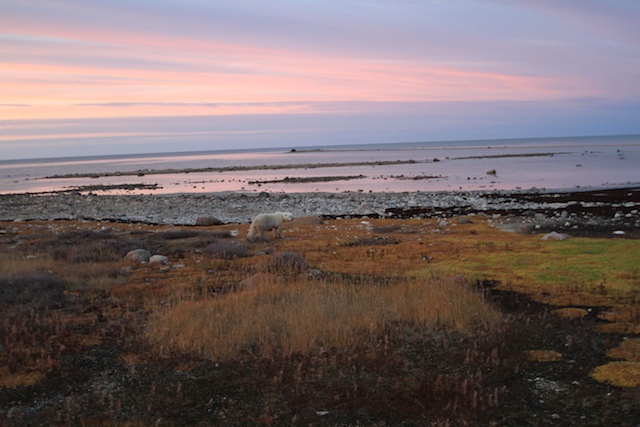 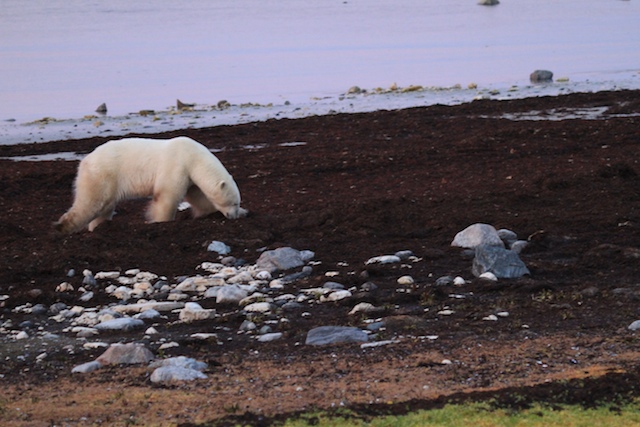 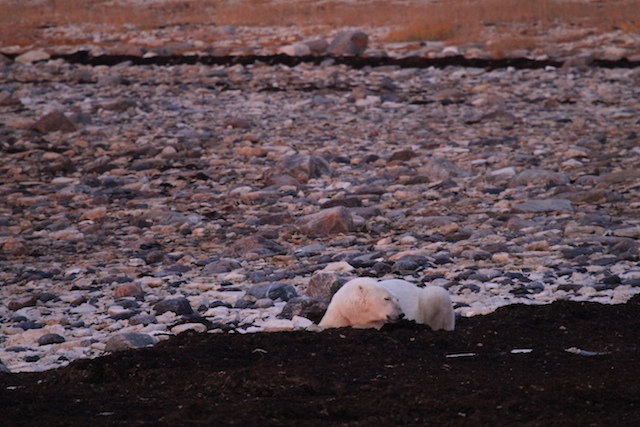 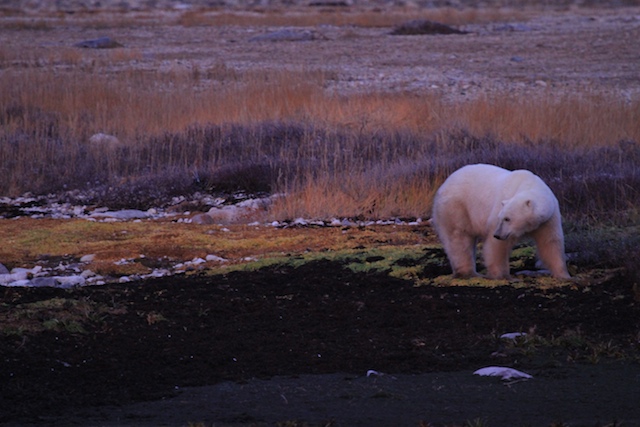 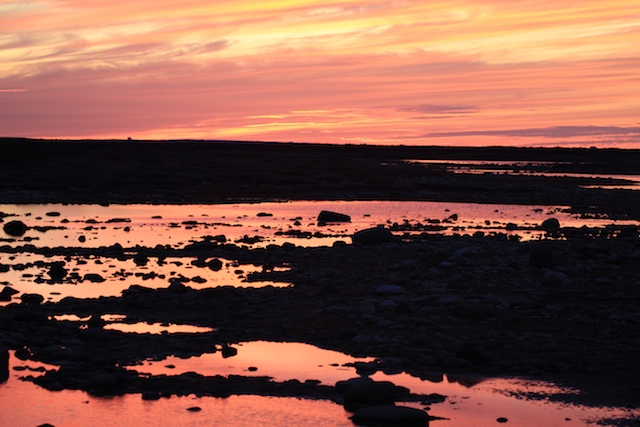 Sunset isn’t too bad out here. 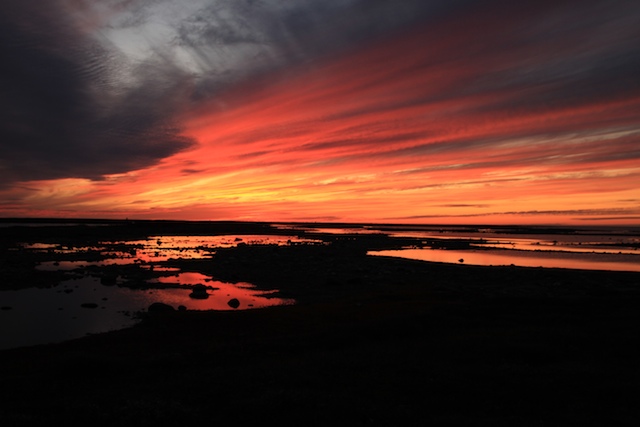 1 thought on “To the lodge”