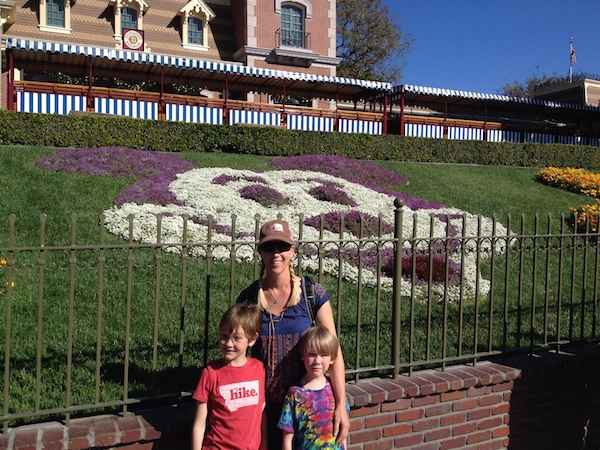 Got to have a picture in front of flower Mickey.

We are back on the road again!

It all started when my friend Dorel mentioned she was taking her girls to Disneyland for their 8th birthday. I had been wanting to get out to California to see my grandma, so the timing was perfect. We would join them at Disneyland for the best birthday party ever.

I went to Disneyland a bunch as a kid. We lived just a couple hours away and could easily pop down for a day at the Magic Kingdom. But, the boys had never been. So, we hopped in the car and 14 hours later we were there….in Las Vegas. 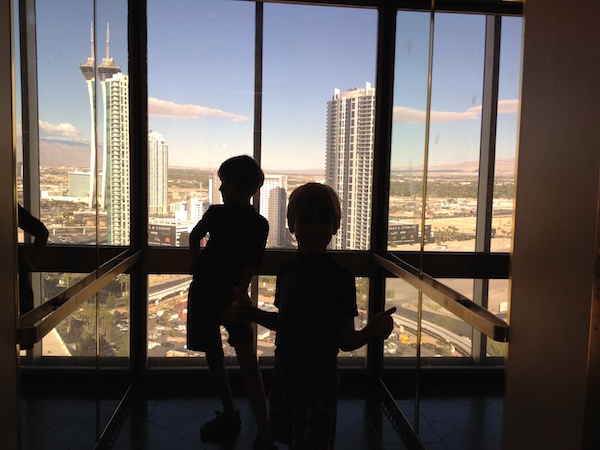 Getting our groove on in the glass elevator.

The boys lost their minds as we drove down the hill into Vegas. The lights of the city were like a Mecca to them. I realized that our kids are truly small-town kids. Anders, especially, is in love with Las Vegas, despite, or maybe because of, how little he knows of it. It pains me to say this, because I hate Las Vegas, but we might need to take a real trip there sometime.

As it was, we just spent the night, rode the elevator, and dipped our toes in the freezing pool. 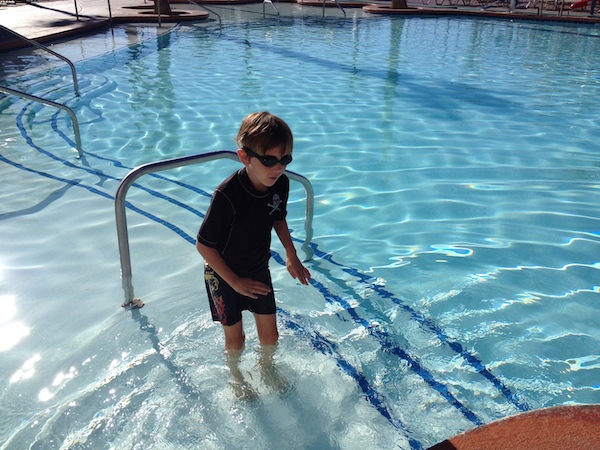 The pool is cold even for the boy born in a Montana January. 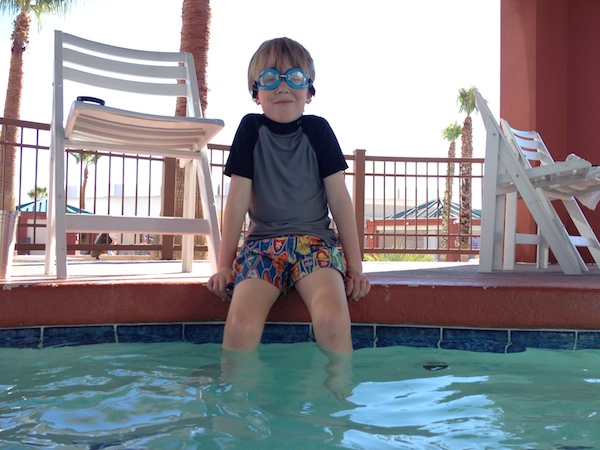 Finn and I went straight for the hot tub.

Then it was another five hours to my brother’s house on the coast. Dinner and a good sleep, and then Disneyland!!!

None of the kids knew the other set of siblings would be there. So they were dumbstruck when their Montana friends showed up. It was such a fun surprise. And such a fun day. We hit the park hard from open to close. It wasn’t super busy (just thousands and thousands of people) on a Monday in November.

Some of the classics were closed (Small World, Space Mountain, Jungle Cruise), but we had a blast riding all the others. It was an even better day than I anticipated, and the kids had such a good time running around with their buddies in this crazy place. 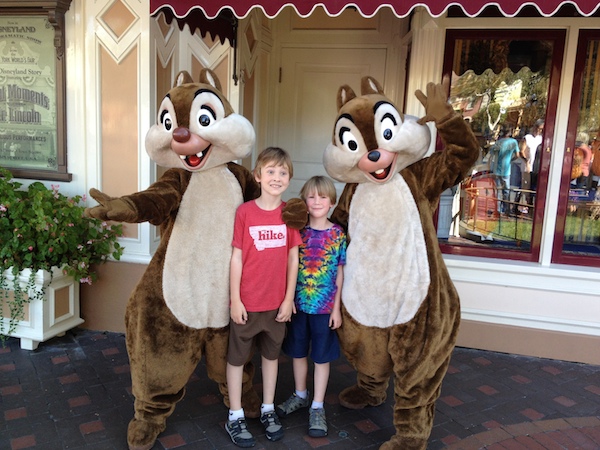 Of all the characters, the boys were most excited to see Chip and Dale. 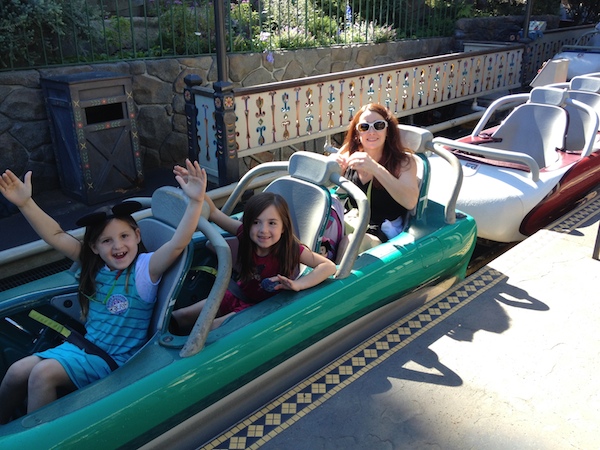 First ride for the birthday girls: The Matterhorn Bobsleds. 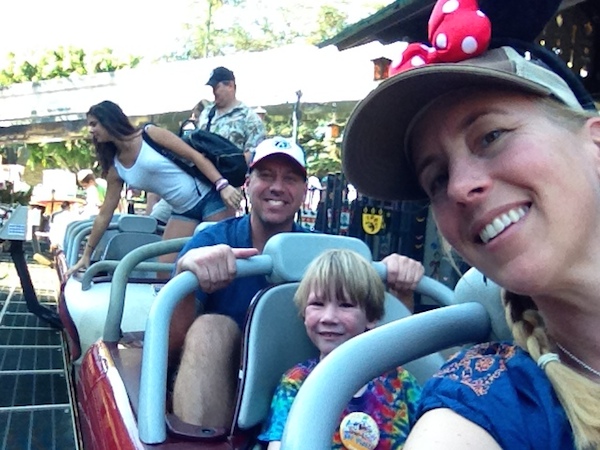 Uncle Scott, Finn, and I were excited, too. Then we remembered how herky-jerky this ride is. Fun, but next time, wear a neck brace! 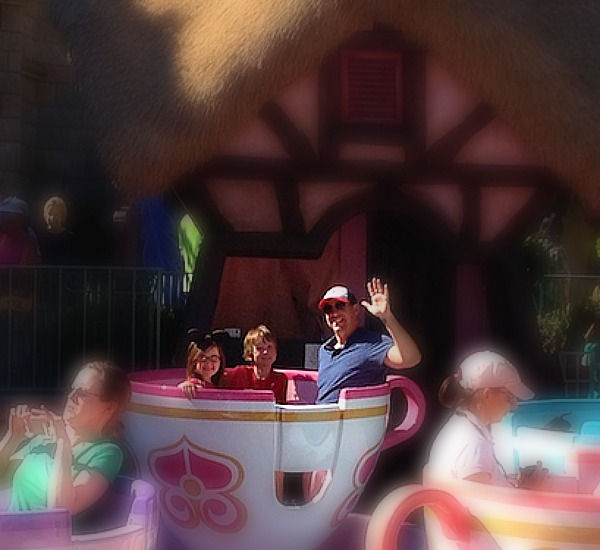 A classic- the tea cups. 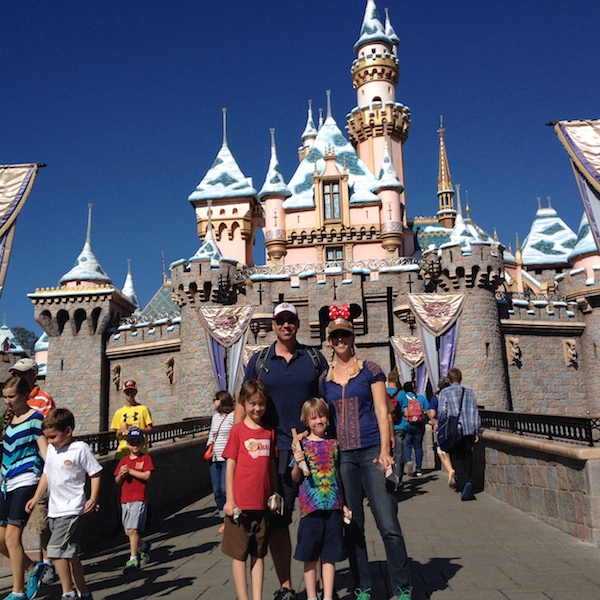 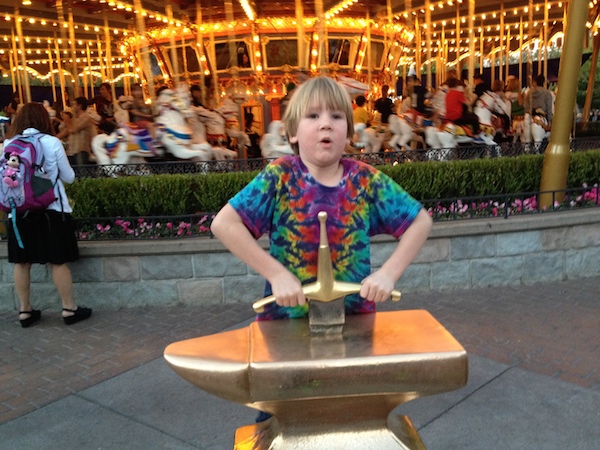 He couldn’t pull the sword from the stone. 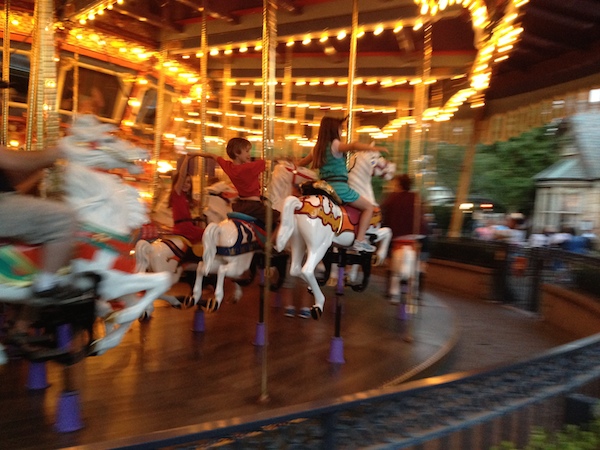 Anders and the girls holding hands on the carousel.

One thing I never thought about when I was having kids, was how rewarding it would be to watch their friends grow up. I am so attached to my friends’ kids and love that we get to share these special days with them. And to pull in my brother (one of my all time favorite kids) made it even more special. 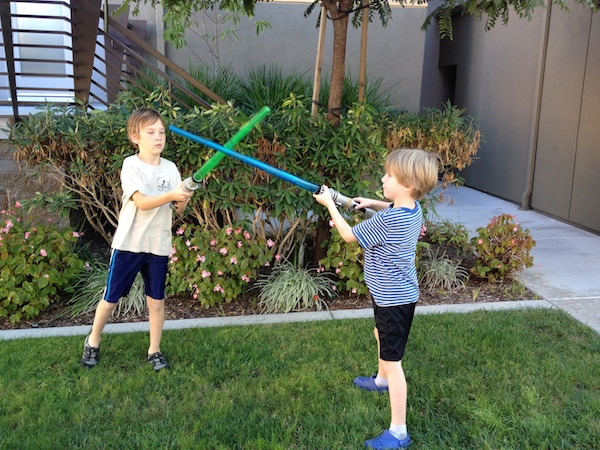 3 thoughts on “The Happiest Place on Earth”