Last weekend Henry was deep in Yellowstone while the boys and I hung out at home. Unfortunately, the boys got pretty sick. Just colds, but bad colds with fevers. Colds that made us stay in the house all day for three days.

We read a whole bunch of books, including:

Then we picked a picture from the book 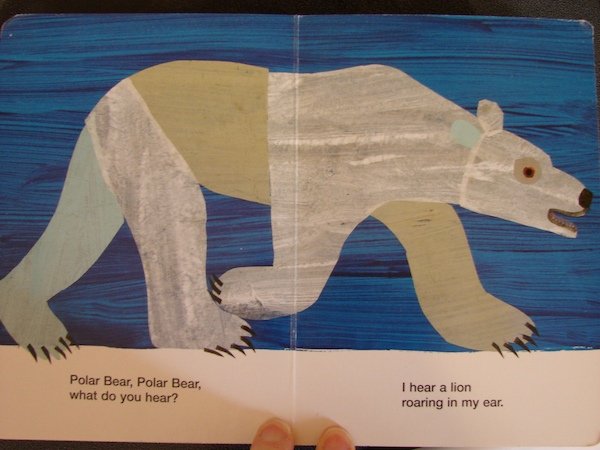 and tried to make something similar. 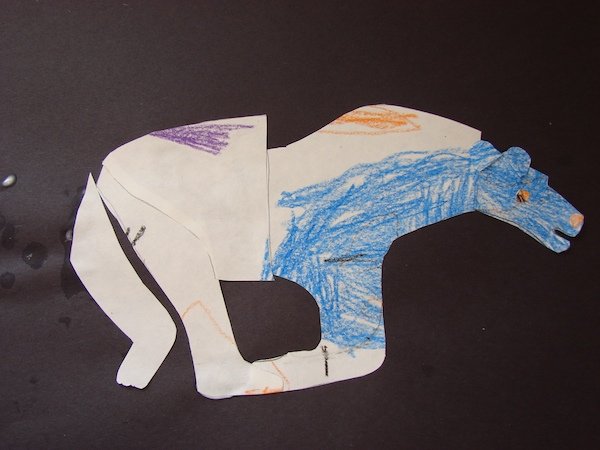 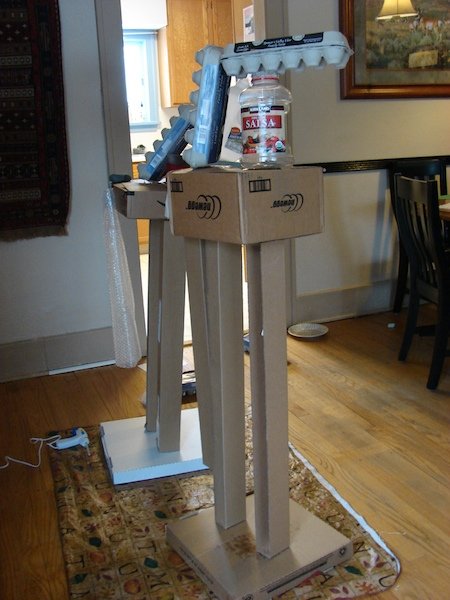 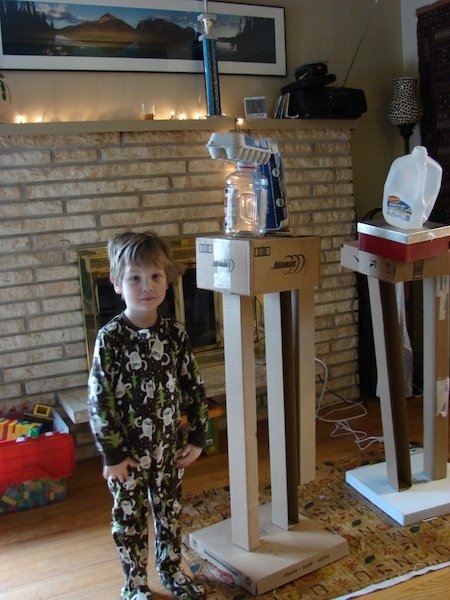 Anders complies with my request to stand next to his horse for a picture. 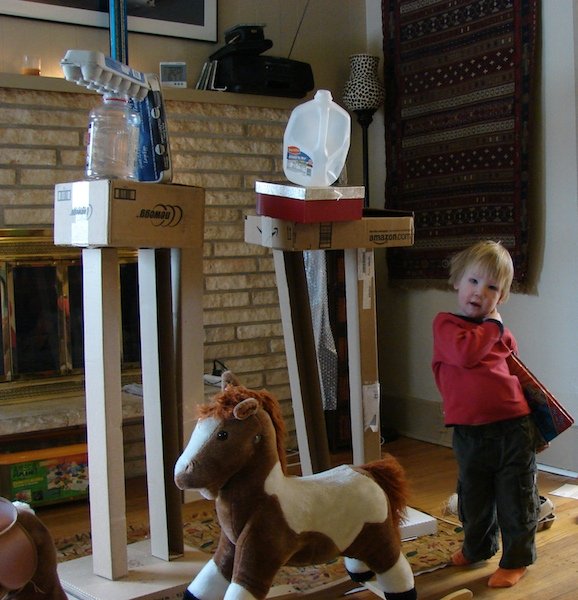 Finn agreed to a picture after first refusing for ten minutes. 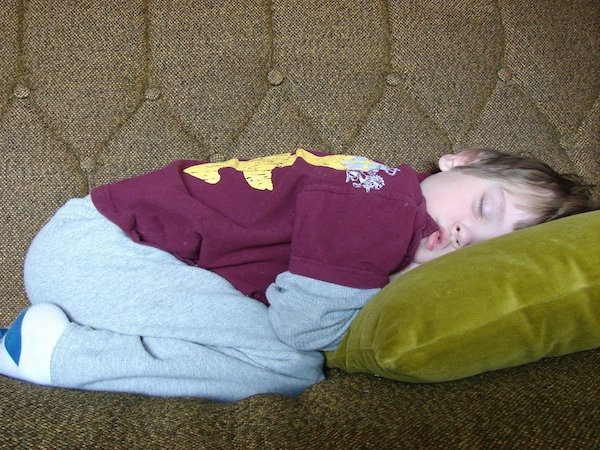 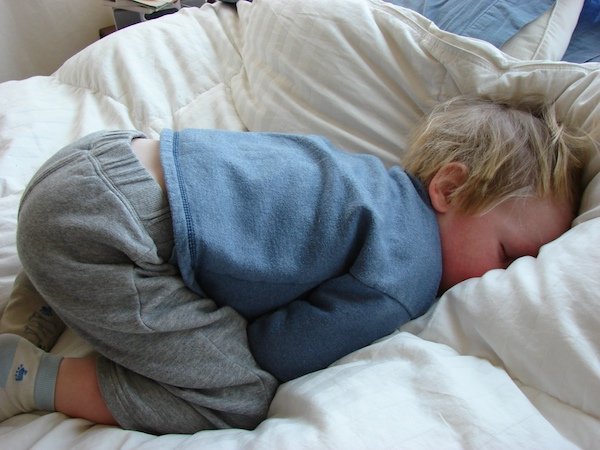 We are all feeling better now and I hope there are no more inside-only weekends in our (near) future. I missed the cold air.