In a van, down by the river.

I’ve been keeping my New Year’s/40th birthday resolution/goal to train for a marathon. Although the big run isn’t until July, I need to get started now. It’s 26.2 miles! What was I thinking?

Canada geese in a field.

I’m following Hal Higdon’s 1/2 marathon plan for now and will switch over to the marathon plan after the March race. Well, kind of following it. I do his Saturday long runs on the weekend. I have to be realistic here. I hang out with the boys from 6:30 am -6 pm by myself all week and they really don’t keep up on seven mile runs. I don’t dig running in the evening, but maybe once it is light out longer I’ll feel better about it. 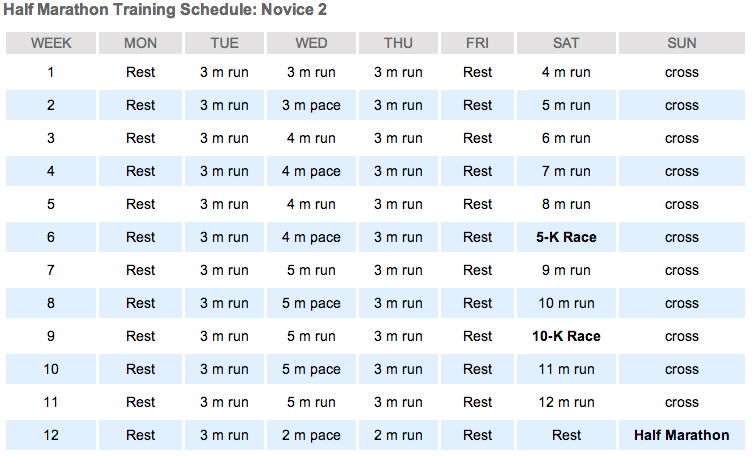 For now, it’s the gym during the week. For $29/month I get all the gym time I can handle plus free childcare for two hours in the morning and two hours in the evening. So, I do intervals on the treadmill (yuck–hate the treadmill) and lift weights etc. I think it’s working for now. Eventually, I’ll need to run more, but I’ll cross that bridge later. 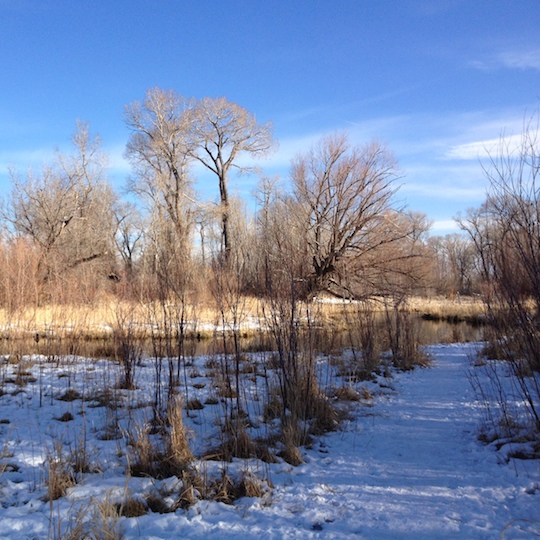 Fleshman Creek and a snowy trail

It’s going great. I ran seven miles last weekend and felt good. I skipped the six-mile week since there was a high of five degrees or something both days. I need double digits to run. This weekend it was 25 degrees and not windy when I left for my run. It was lovely. It was kind of hot, I had to carry my hat and gloves.

One foot in front of another…. 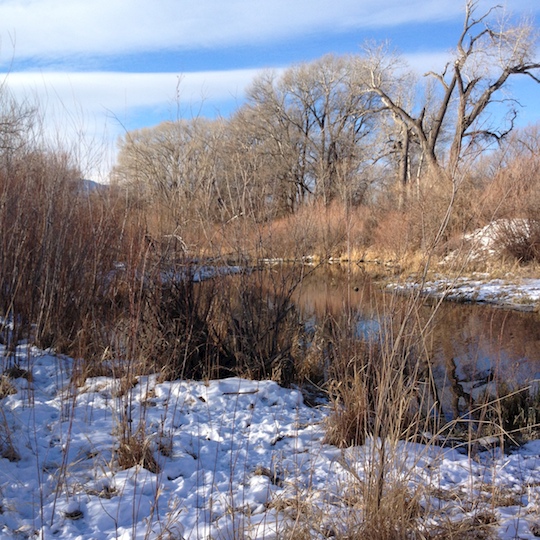 The photos are from my run last weekend.

2 thoughts on “One foot in front of the other”