Mogie and Big H are back in Maryland for the winter. We were so lucky to spend a lot of time with them for the six months they were at their place in Ennis and we miss them all ready. I took a few photos in the weeks before they left. While H was in Churchill the boys and I spent part of day in Ennis and they came over to our side of the divide a couple times. 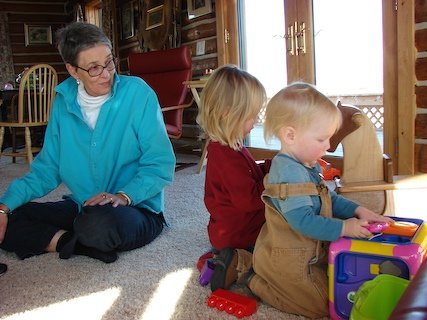 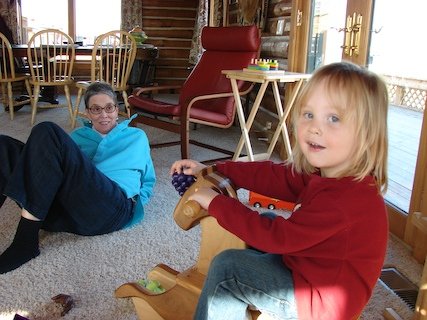 Anders shows Mogie how to ride a horse. 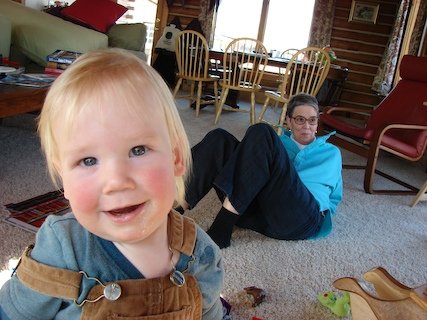 Finn does love the camera. And the camera loves him. 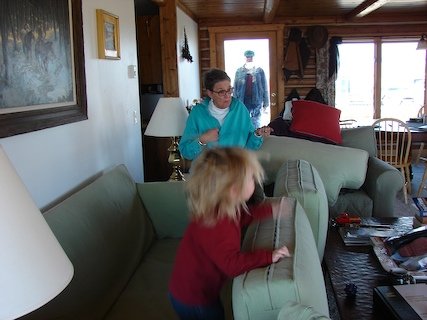 Only at your granparents’ house is jumping on the couch not only tolerated, but encouraged. Mogie is playing the guitar while Anders gets his jumps out. I don’t know who that man watching through the window is. Maybe a ghost. 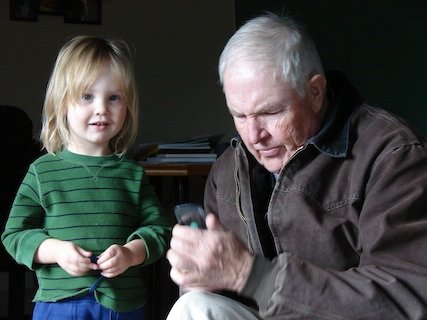 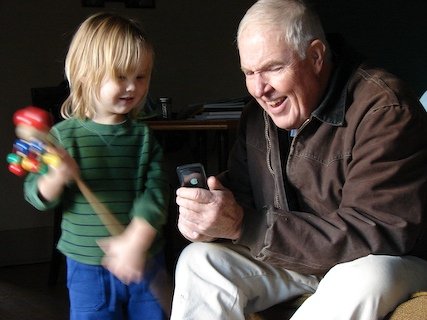 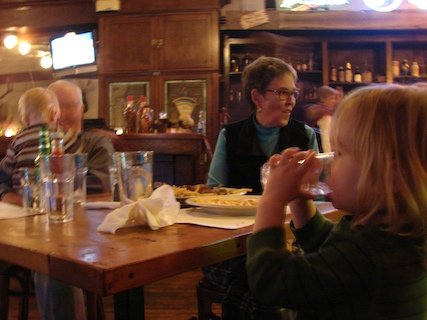