Last week the boys were sick. Finn had RSV and conjunctivitis (that’s pink eye). Then Anders got a cold; probably a slightly less serious version of Finn’s ailment.

After several days in the house, we were ready to get some fresh air.

It was crazy windy in Livingston. Sustained winds of 60 mph and gusts of 80 mph. Windy. Too windy to go outside without risking having a kid blow to Big Timber. So, we drove over the hill to Bozeman, where the sky was blue and a mere breeze mussed our hair. 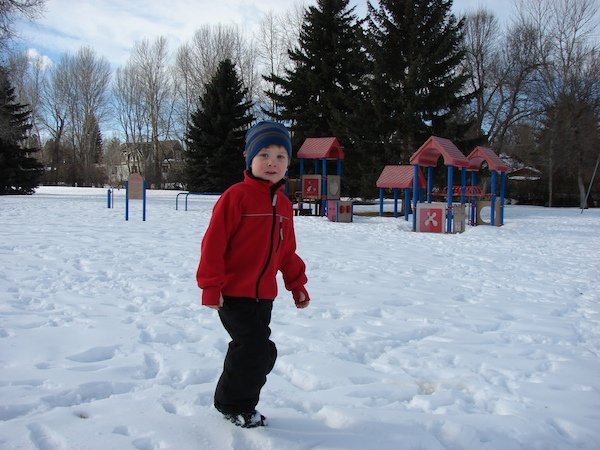 Ready for the playground. 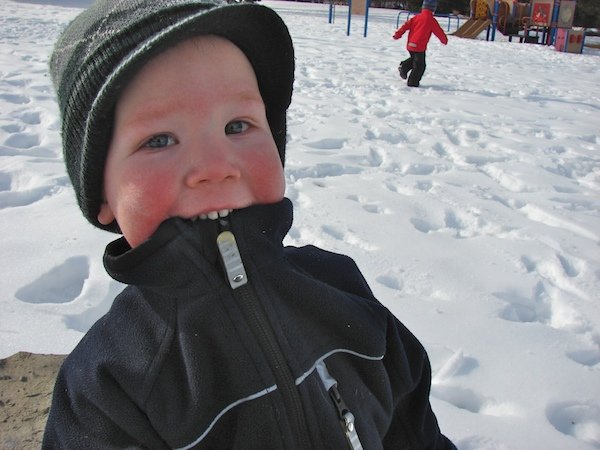 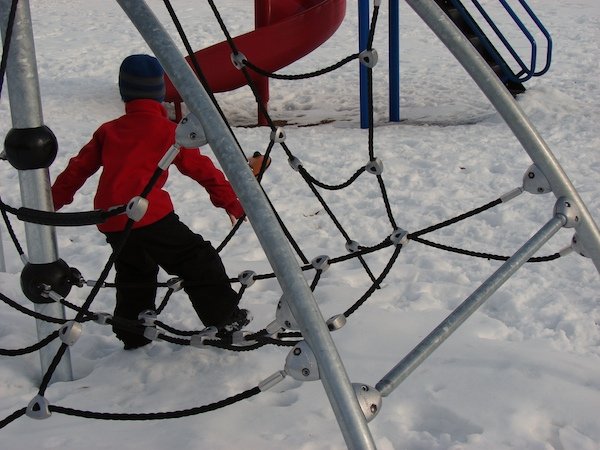 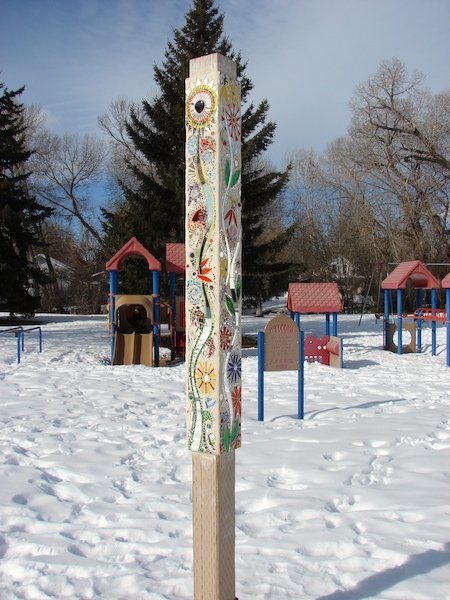 There is some great art at Bogert Park. 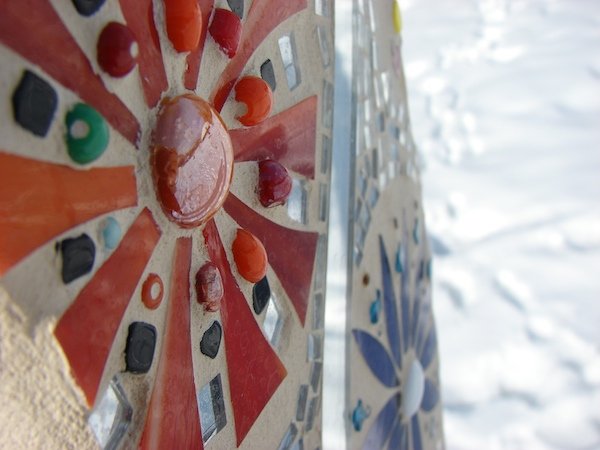 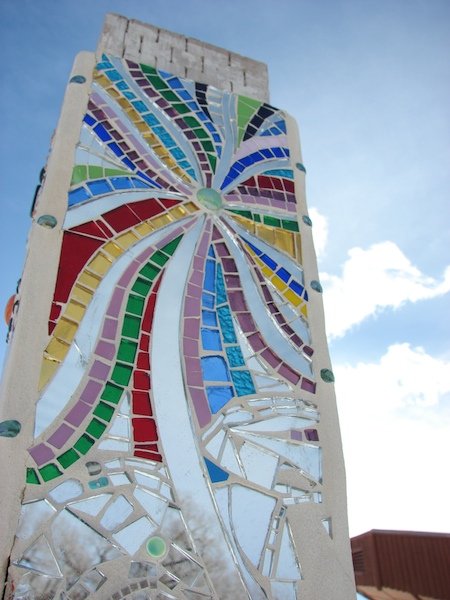 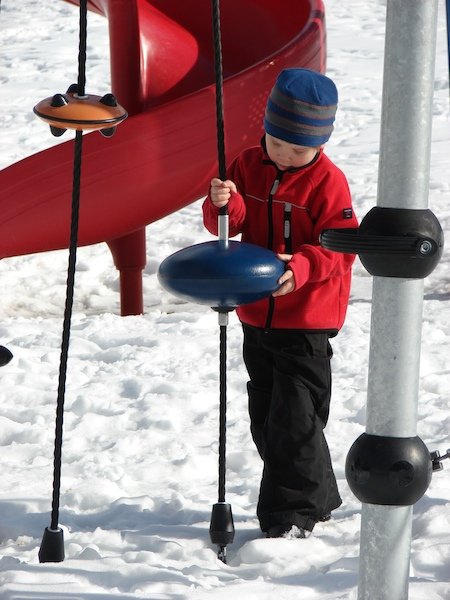 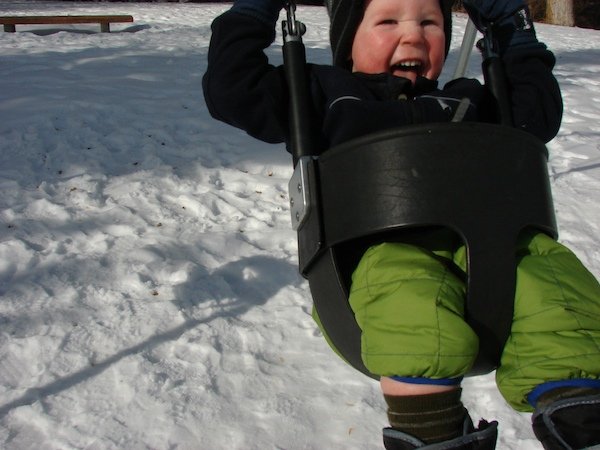 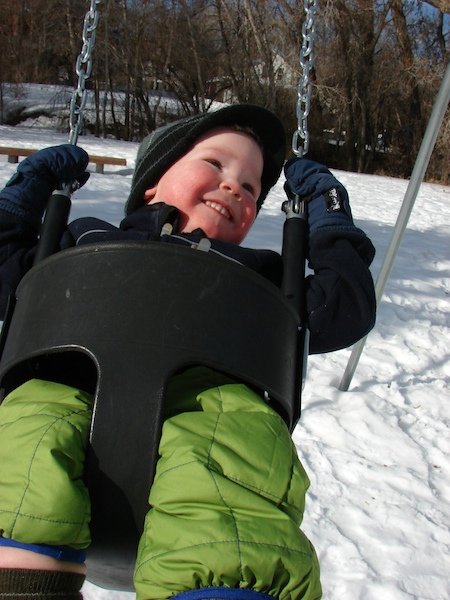 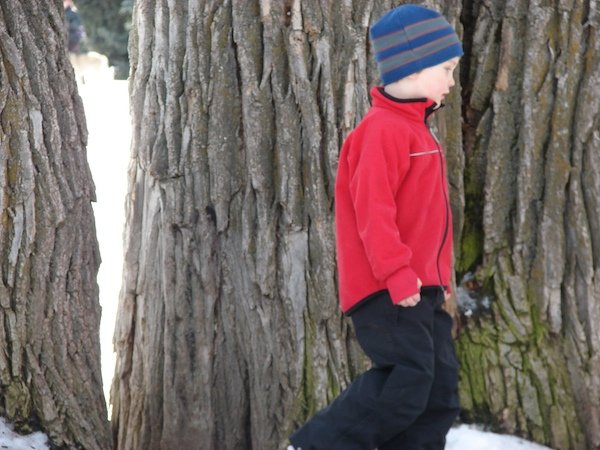 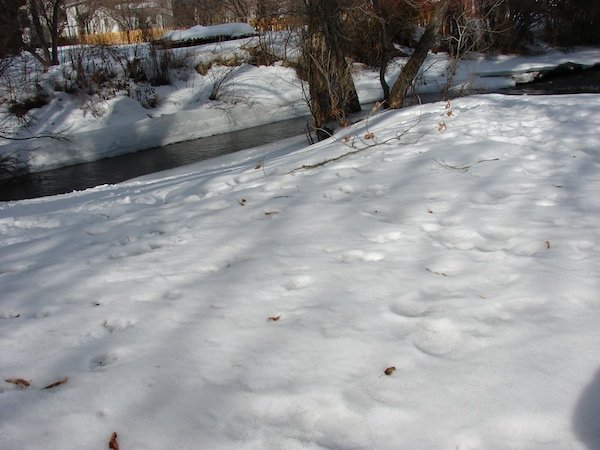 And now some photos by Anders… 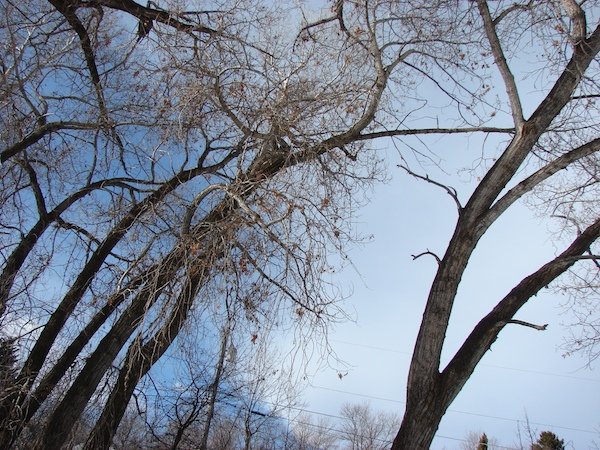 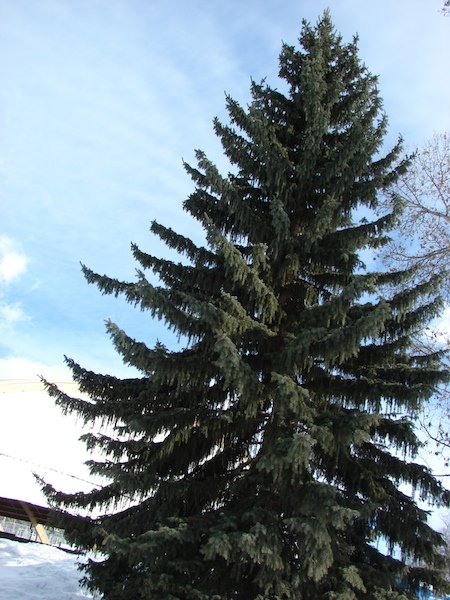 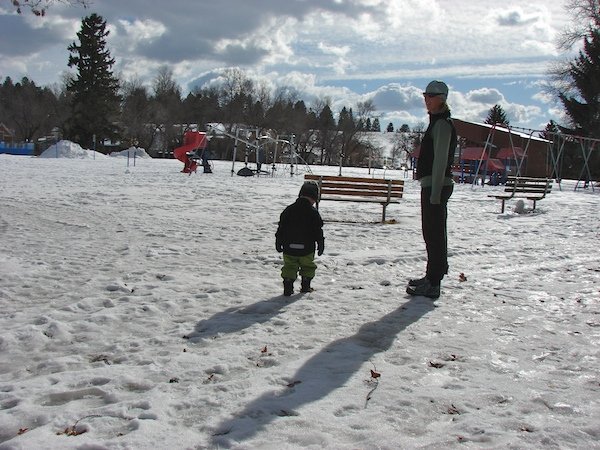 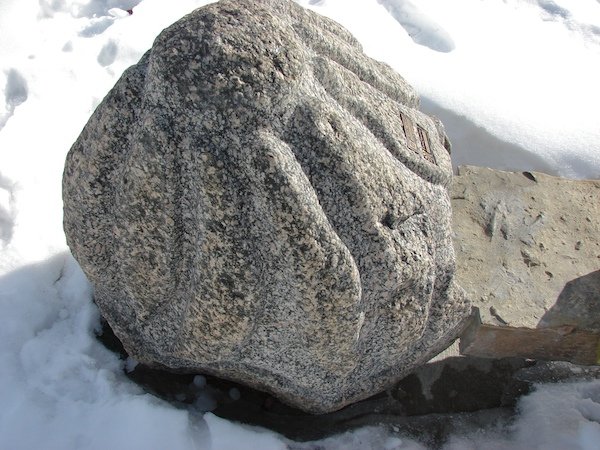