Henry was in Idaho Falls for four days last week. He was filming fly tiers at the Eastern Idaho Fly Tying show. Those films end up on his website: The Weekly Fly.

While he was gone, we filled our days with adventure and exploration. 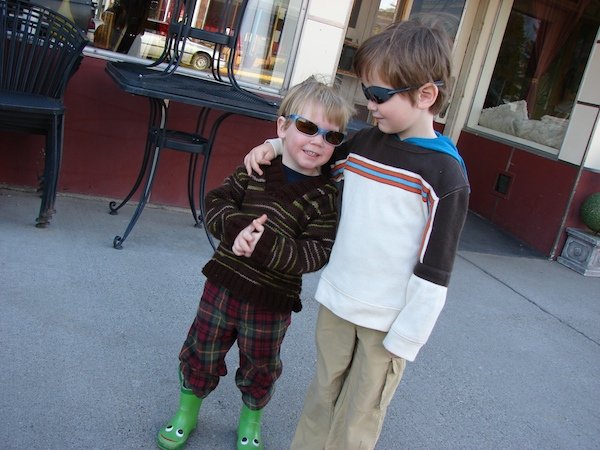 Can you tell which child choose his own clothes and who is wearing the outfit picked out by me? They call themselves “rocket stars” when they wear their sunnies. 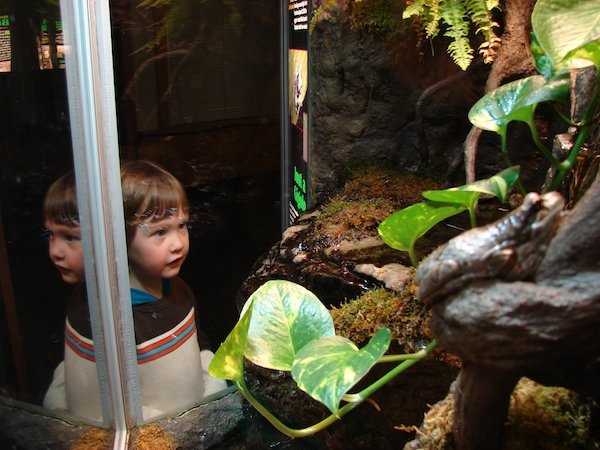 The frogs exhibit at Museum of the Rockies. 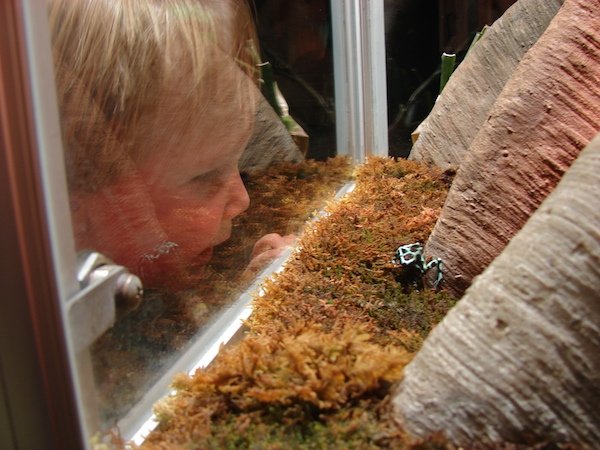 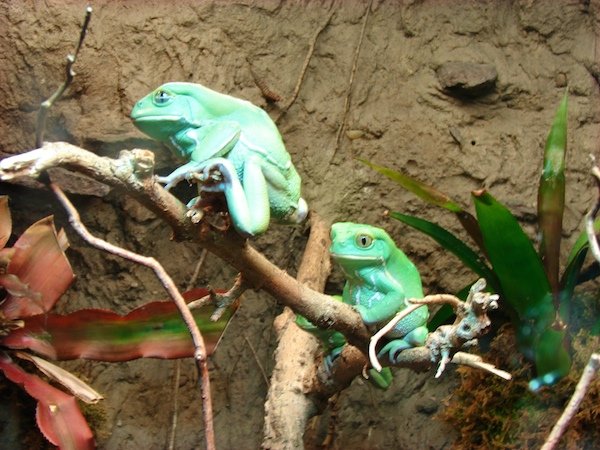 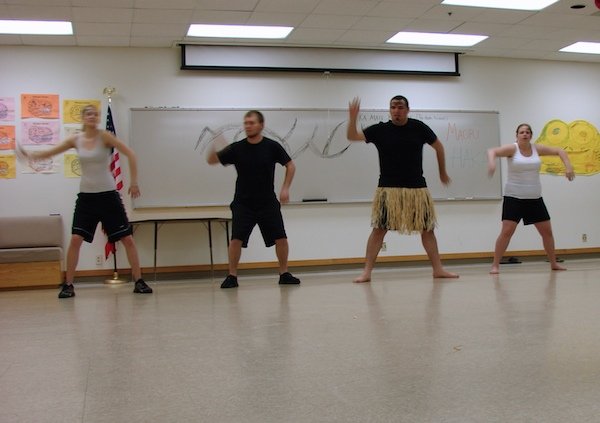 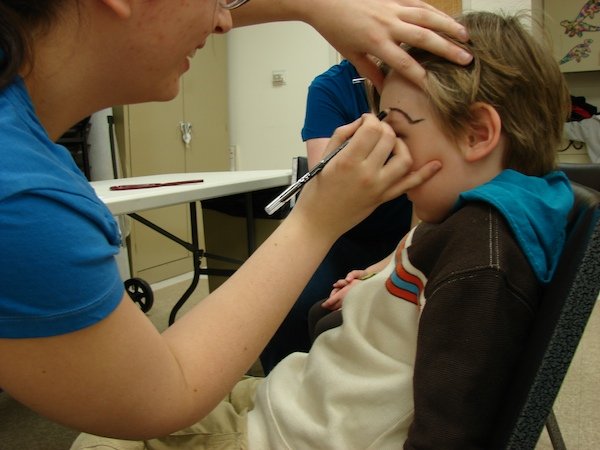 Anders gets a version of a Maori tattoo. You have to have permission from the Maori to exactly replicate their tattoos. 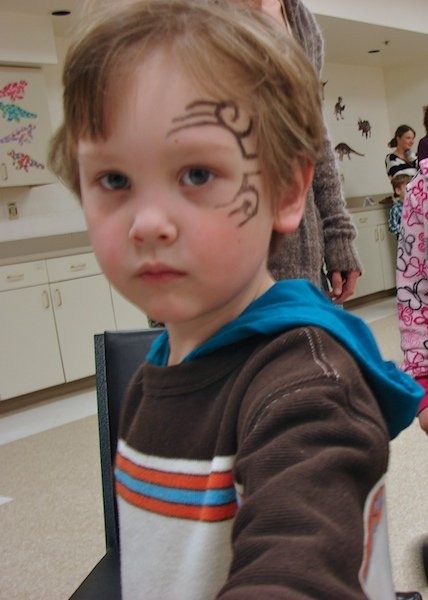 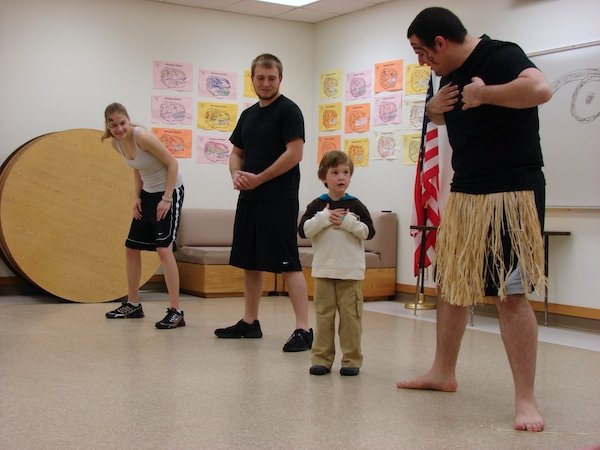 Anders was the only kid in the room who would learn the dance. One of the really cool things about this kid is his willingness to try new things. He always wants to explore and participate. 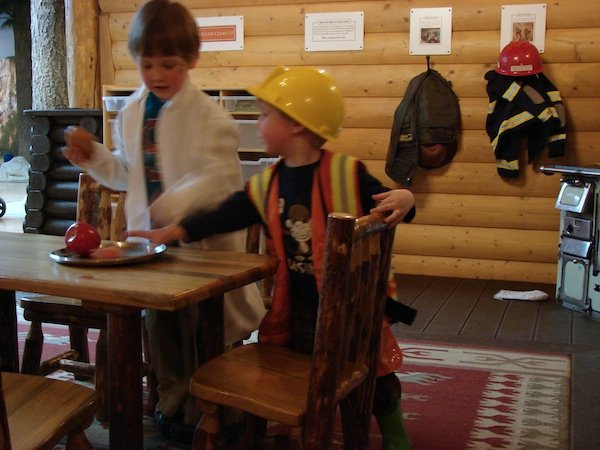 Upstairs at the museum, the boys dress as a scientist and a construction worker. Then they made applesauce together. 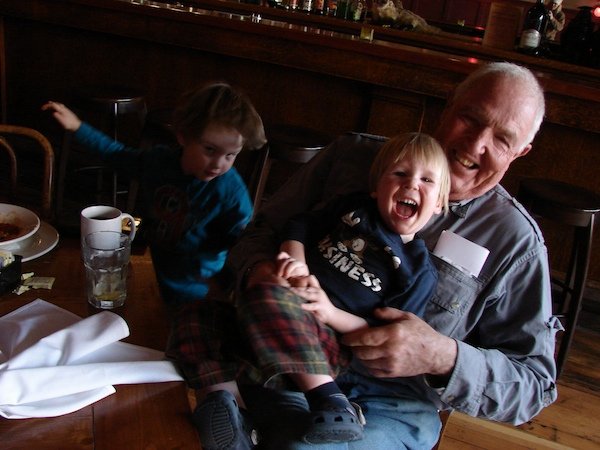 That evening Big H came over to L-town and took us out to dinner. Finn thought it was funny. 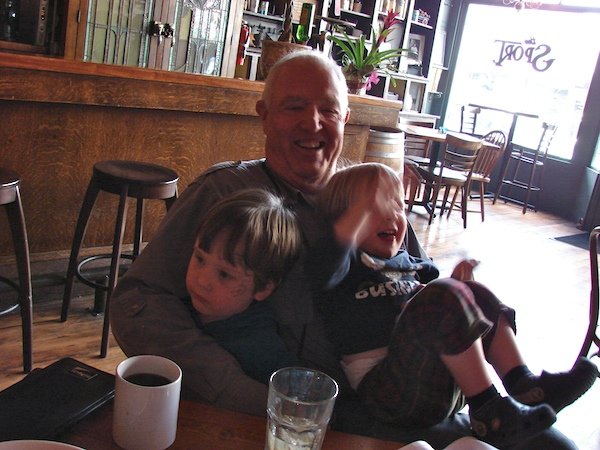