Last year, Anders and I did the parent/kid class while Finn rode on my back. I knew there was no way Finn would hang out in a backpack and watch his brother have tons of fun, so we waited until Anders turned 3 (that’s how old you need to be to be in a class without a parent) and signed them both up.

Anders is in Gym Kids and Finn and I are doing Movement Mania at Lone Mountain Gymnastics in Bozeman. Anders is rocking the big kid class (after a little separation anxiety that lasted all of ten minutes) and Finn is climbing over everything he can find (unless one of the teachers comes up to him, then he begs to be picked up by me and kept away from those who clearly intend him harm).

A little disclaimer on these photos: it’s inside, I’m trying to keep Finn from diving off things, and Anders is at the other end of the building, which requires a lot of zooming. All those things = blurry photos. 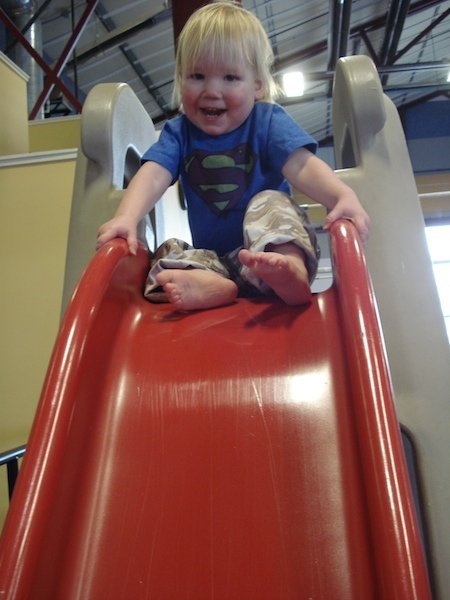 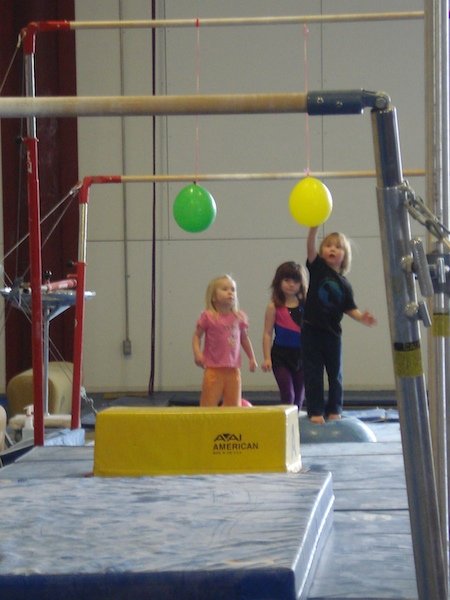 Jumping off that half ball thingy whose name I forget and tapping the balloon. 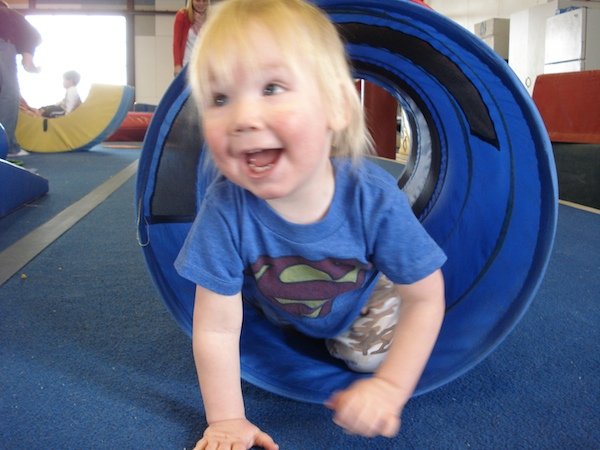 The tunnel is a favorite. 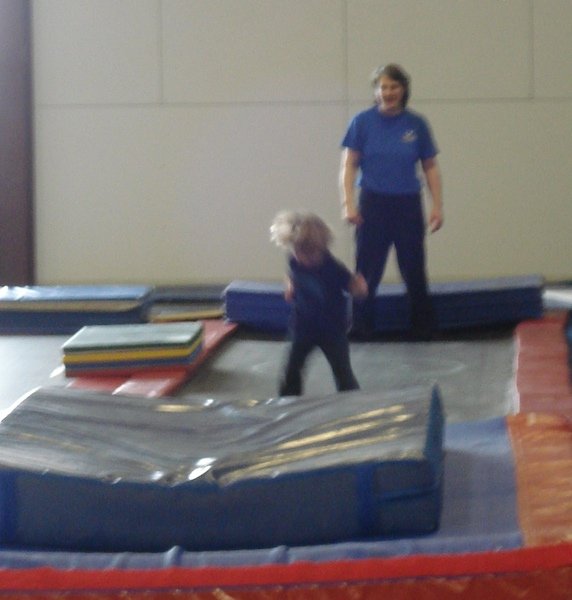 Nothing but a blur as Anders hops down the tumble track. 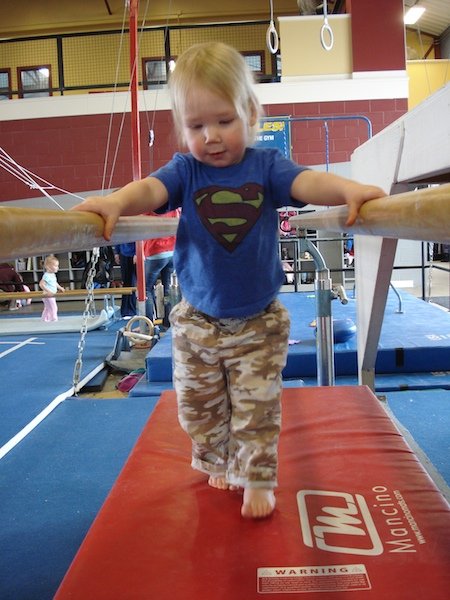 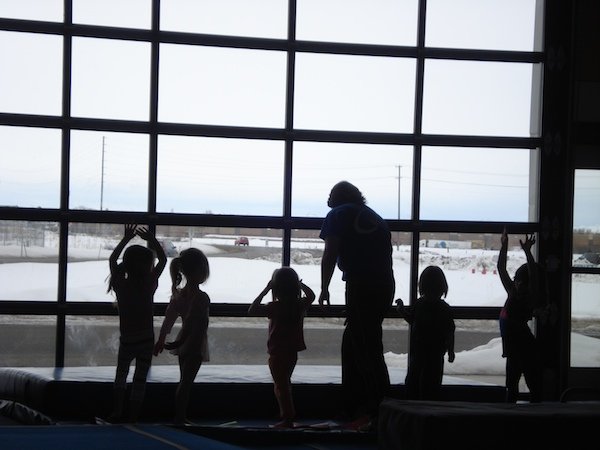 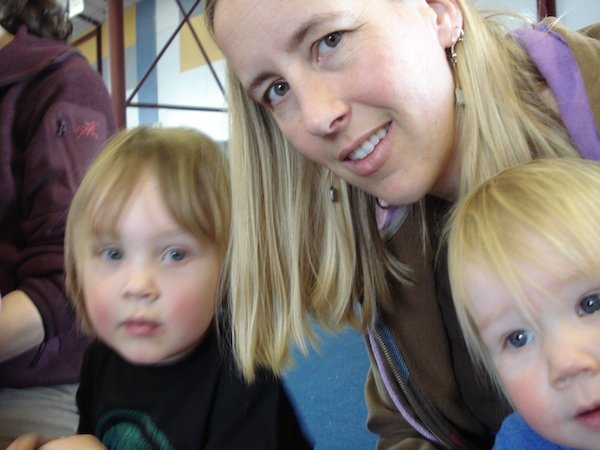