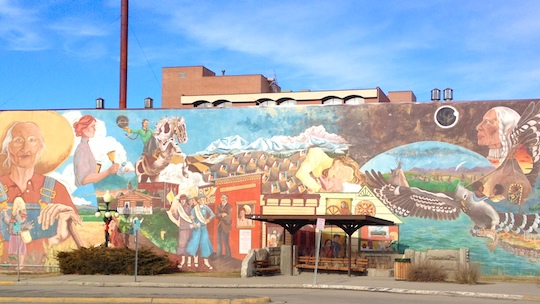 It’s been a while since our last Field Trip Friday (check out others here) so we decided it was high time to revive the tradition.

Last week the boys and I drove to our state’s capital–Helena. If you aren’t from around here, you might try to pronounce it correctly, as in “Hell AY na.” Don’t do it; it just makes you sound like a tourist. It’s “Hell a NA.” We like to Anglicize things.

Our best-laid plan (you can see where this is going) was to visit Exploration Works!, a kids’ science museum. With our Museum of the Rockies membership we can get in free. I check the hours on their website before we left, packed a lunch, charged up the iPad, and off we went.

Explorations Works! is in a plaza with the Great Northern Carousel so we started there. 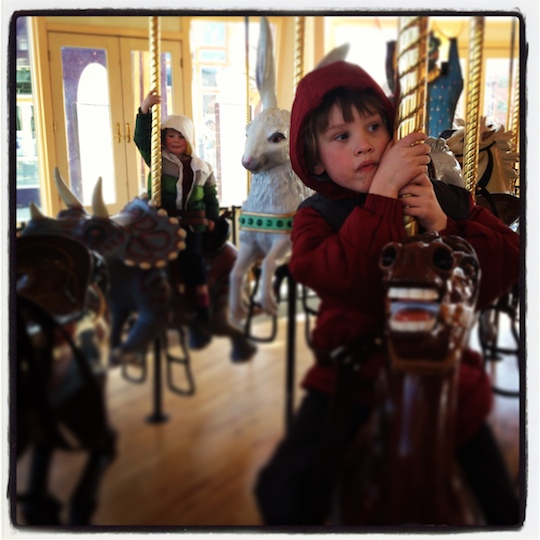 After a whirling around on the backs of a horse, a rabbit, and a triceratops, we went over the the museum. Closed. Apparently they shut down for a week to change an exhibit. It would have been nice if they put that on their website for diligent parents who are so on top of it that they check those things before driving more than two hours. Anders cried, I was disappointed, Finn was psyched for another ride on the carousel.

Still, there are other things to see in Helena. Like Last Chance Gulch-the city’s main street. Helena was founded with the July 14, 1864 discovery of gold in a gulch off the Prickly Pear valley by the “Four Georgians.” Last Chance Gulch street lies close to the winding path of the original gulch through the historic downtown district. The original camp that became Helena, was named “Last Chance” by the Four Georgians. By fall 1864, the population had grown to over 200 and the name “Last Chance” was viewed as too crass.

Now, Last Chance Gulch is shops, restaurants, and a walking mall. We went into a couple toys stores and the boys each got something with their own money. They haven’t really shopped for themselves before, so it was quite an experience.

Next, was ice cream at the Big Dipper. To make up for the Exploration Works! disappointment, you know. (Don’t judge me, I know using food to feel better is a bad idea, I just wanted some ice cream.) The original Big Dipper is in Missoula, and we’ve been there, too. 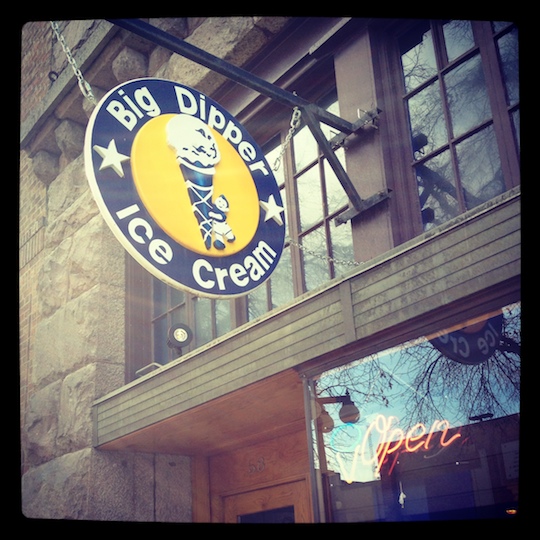 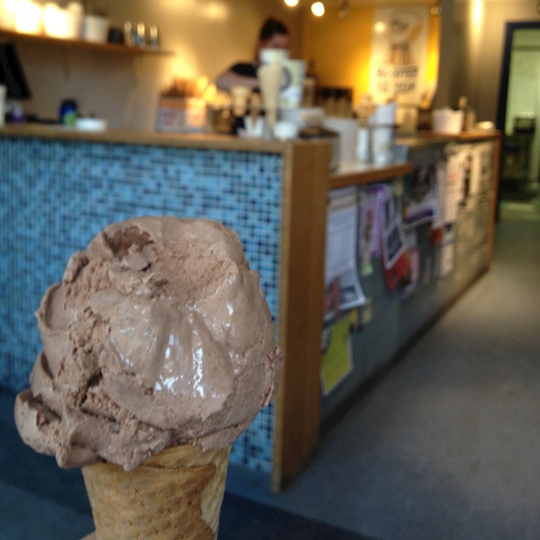 Last Chance Gulch has public art, some you can play on, a tea shop, and a yarn store. If you know me at all, you know this is my kind of heaven. I didn’t go into the yarn shop, both to spare the boys and my wallet, but I did come home with four types of Earl Gray tea. The boys had the toy store, I had the tea shop. 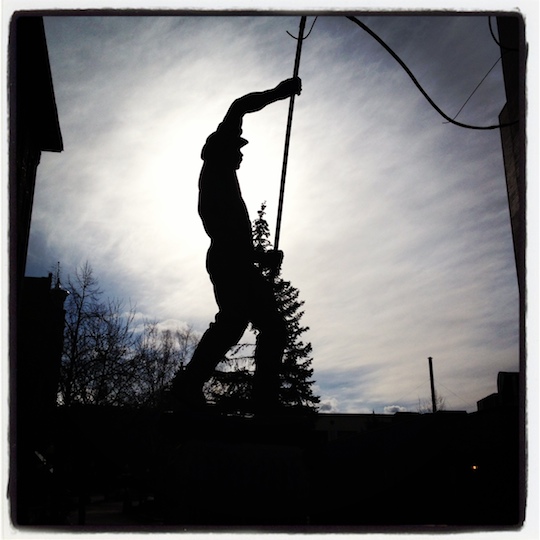 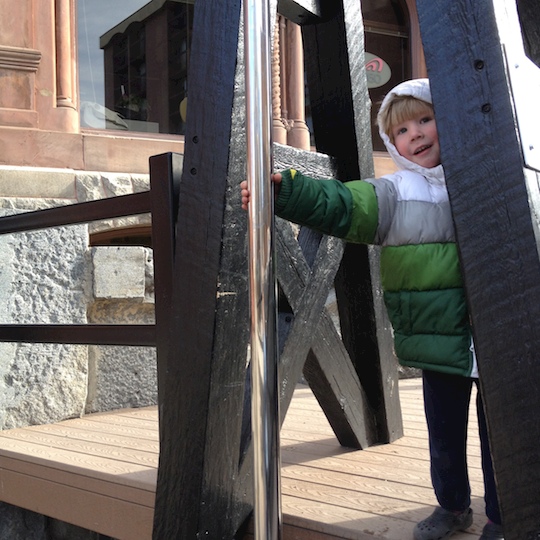 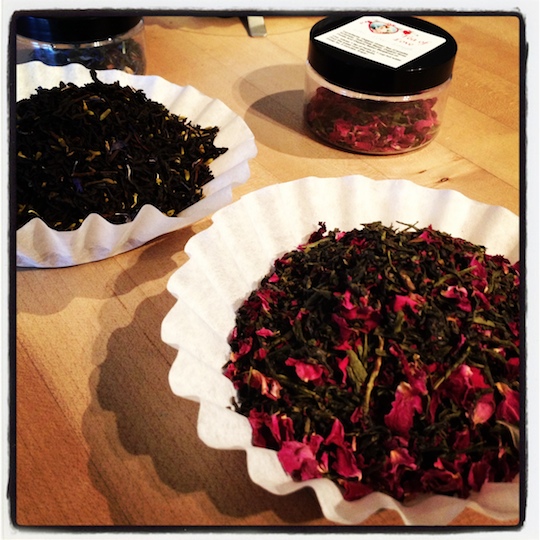 Our last stop was at the Holter Museum of Art. We would have gone anyway, but when I heard there was an Ansel Adams exhibit, I had to go. I grew up camping in Yosemite (thanks, mom!) and have an emotional connection to the famed photographer. Not only did we see some of the places he photographed, but we had a dogwood photo hanging in our house. That dogwood photo was in the exhibit. 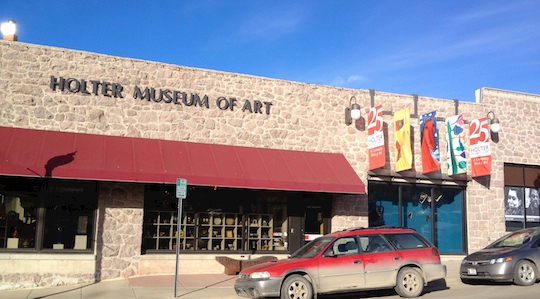 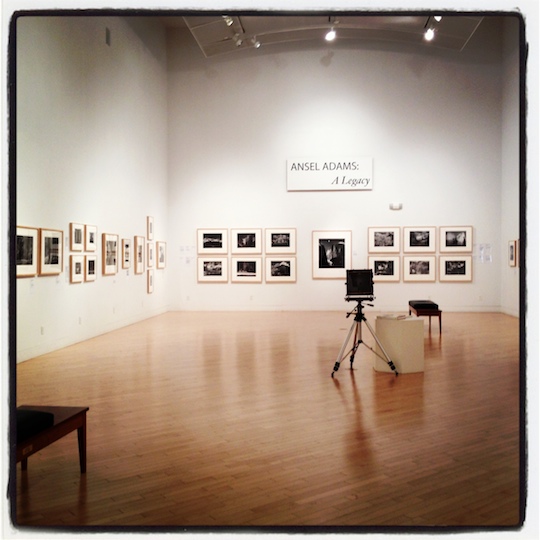 Our Field Trip Friday wasn’t exactly what I planned, but we had a great time. Now, we have an excuse to return, visit Exploration Works! for real, and maybe pick up a few ounces of tea.

FTF: Helena, again
Camping on the Missouri
FTF: Gates of the Mountains