I’m Melynda’s husband, Henry. I’m not as much of a writer as she is but she’s up north saving Polar Bears and she asked me to do a guest post about our Field Trip Friday while she was gone. So here goes:

We went to the zoo. See pics below. 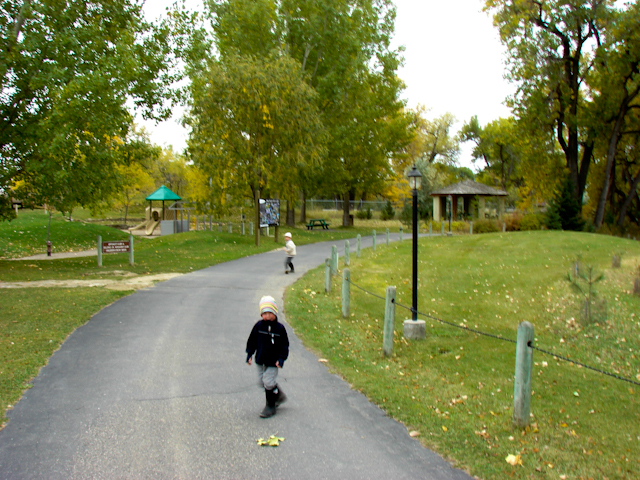 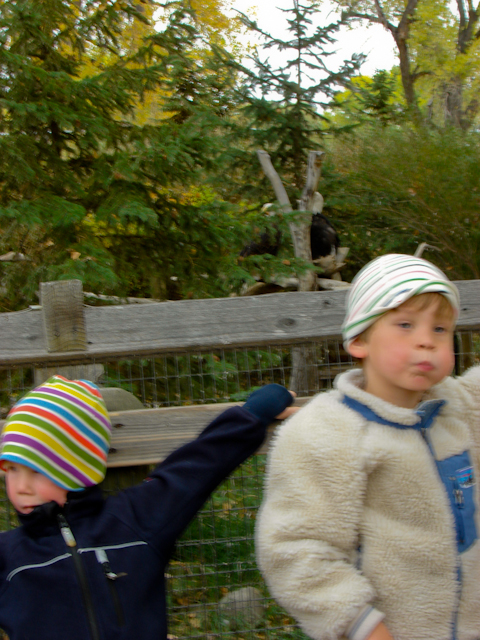 Eagles (look in the background) 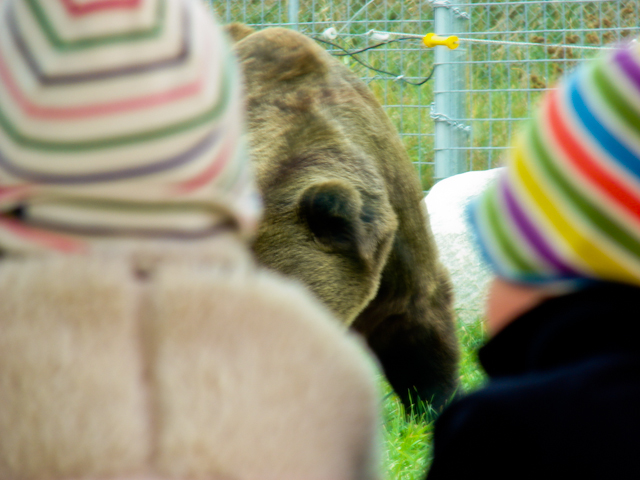 Facing off with the precursor to a polar bear. 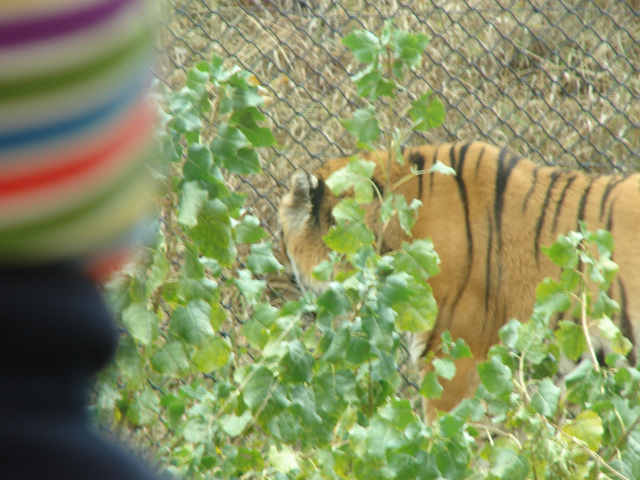 Facing off with a tiger. 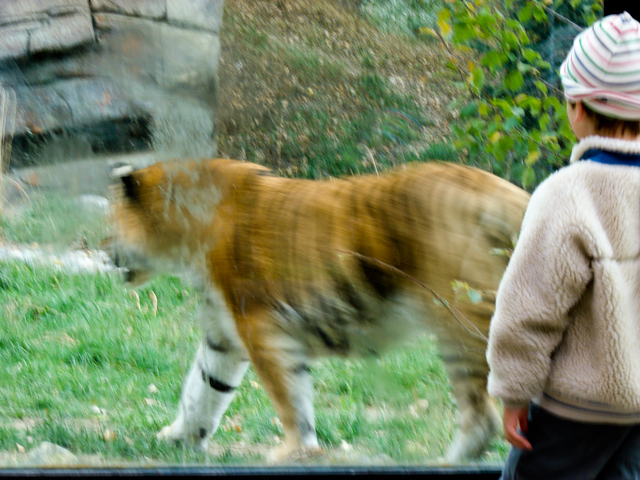 Tiger knows better than to mess with La Tortuga. 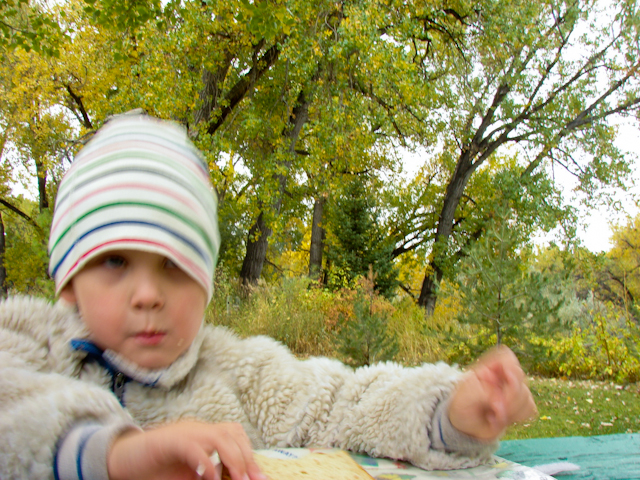 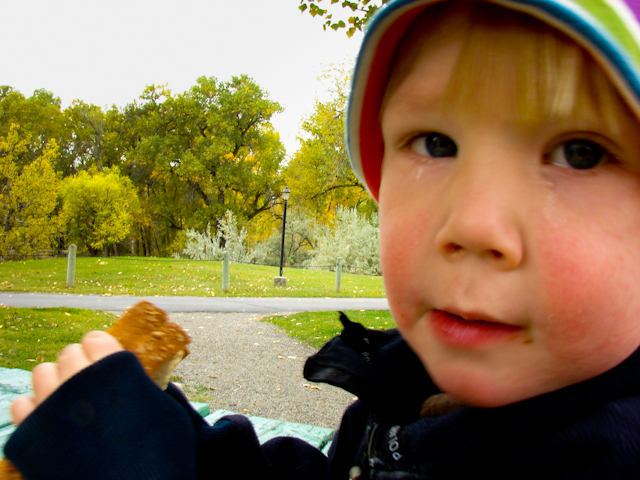 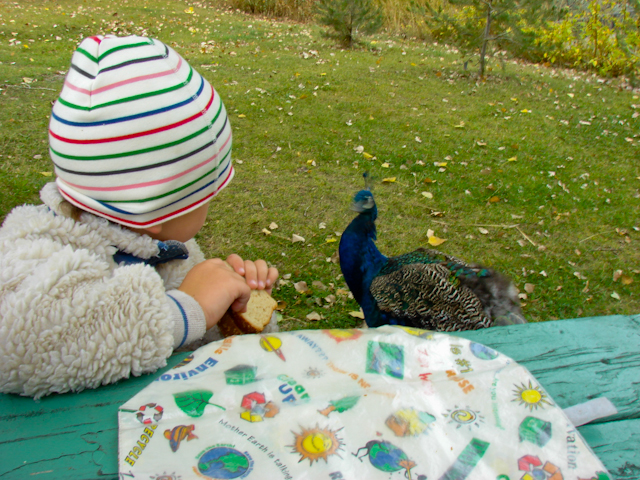 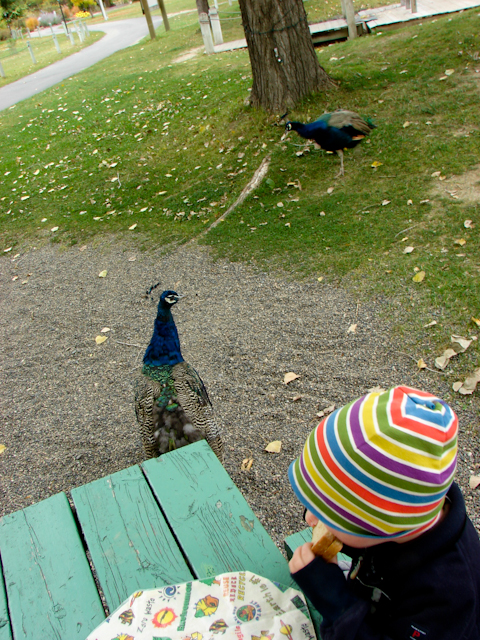 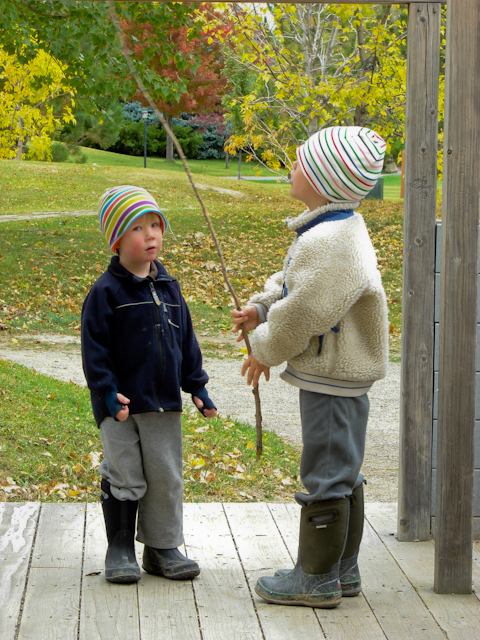 Discussing whether its a fishing boat or a river boat. Later they decided to rescue peacocks from the ocean. The stick is one of two later employed in an impromptu but probably inevitable stick fight in the parking lot. 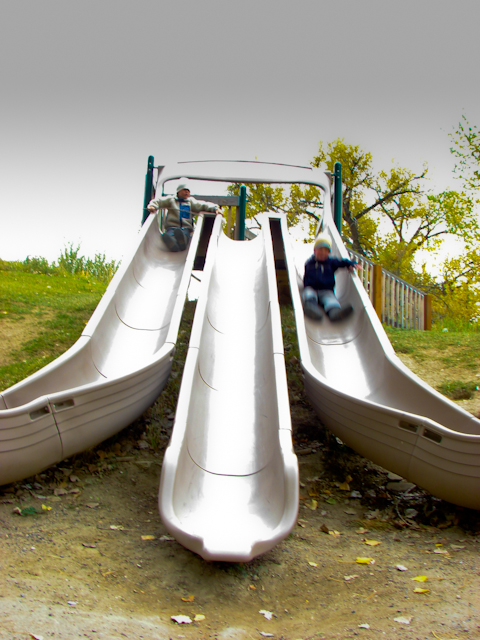 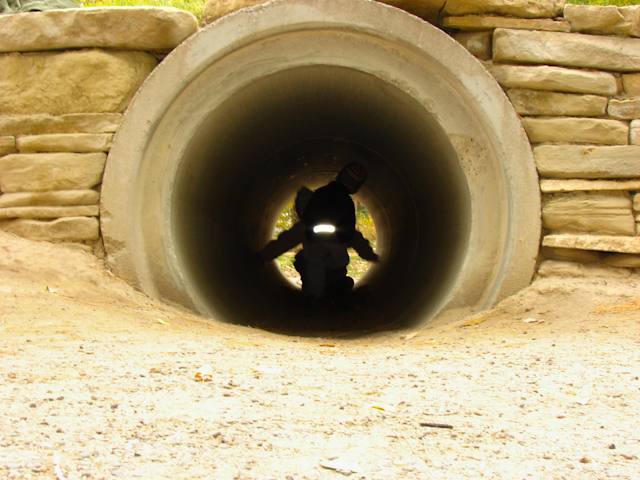 This may look like a sewer pipe but really its a tunnel under the ocean used to rescue animals from islands in the middle of the ocean. Anders was a rescuer from Red Rhino, Kenya. (on Cedar St.) who had moved there from England after taking a boat from Cincinnati. He drove to Africa. He’s 27.
Share on Twitter Share on Facebook Share on LinkedIn Share on Email