It’s been awhile since I posted. Not because we haven’t been doing anything, but rather because we’ve been doing so much. 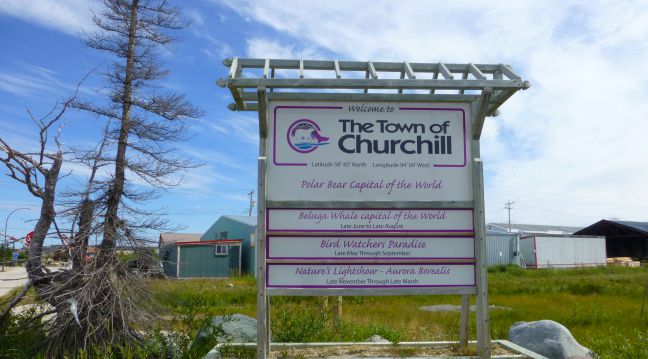 Welcome to Churchill! It has so much to offer.

Now we are in Churchill, Manitoba on the edge of the Hudson Bay. Henry and I have both been up here a handful of times –he more than me. The kids have been hearing about this tiny town, its polar bears and beluga whales, its river and tundra, since they were babies. Now, thanks to Polar Bears International, we are here as a family.

We flew in from Winnipeg early this morning and spent the day wandering around. I’ve been posting on Instagram (@TravelingMelMT) and here are a few more to give you an idea of what Churchill is all about.

Scroll to the bottom to see our video update. 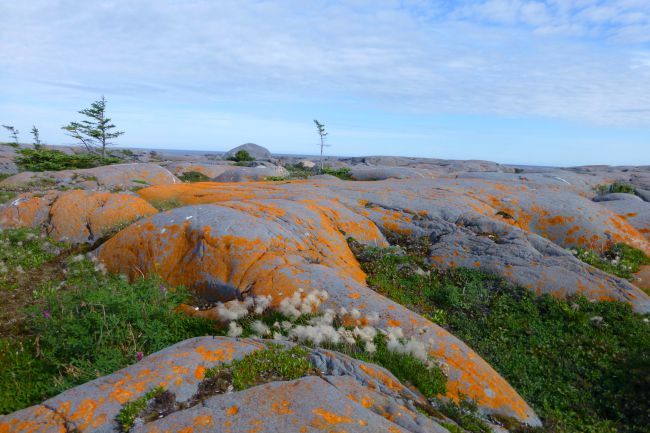 The lichen-covered rocks are a welcome back. 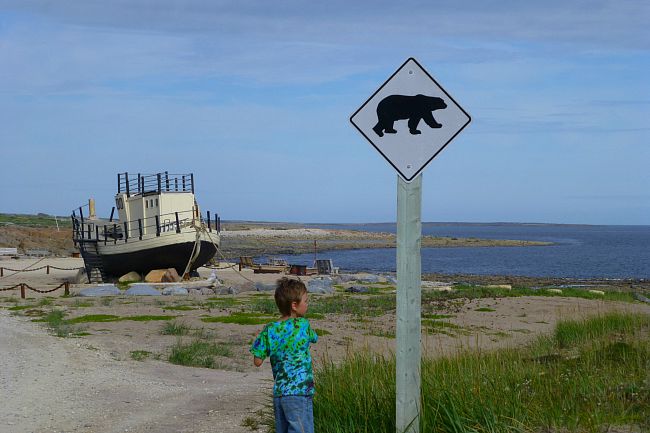 We’ve been really drawn to the beach this summer. But this beach just might have polar bears. 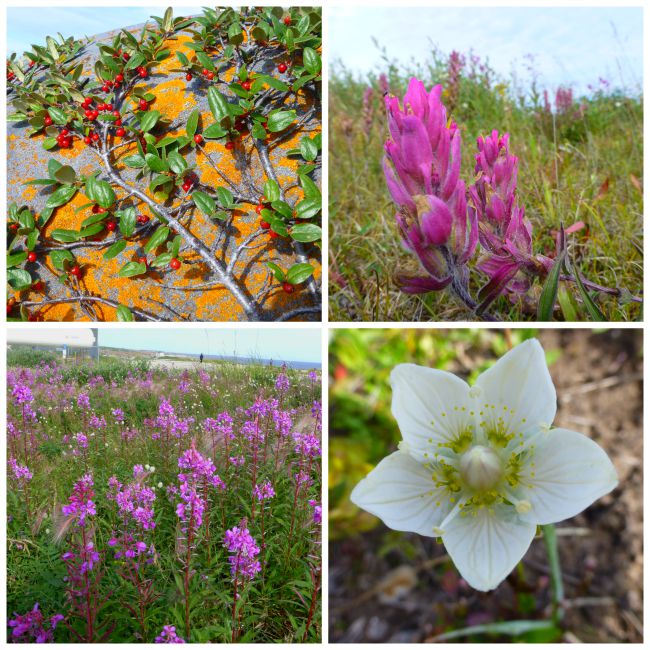 One of the highlights of this trip so far, is seeing wildflowers. 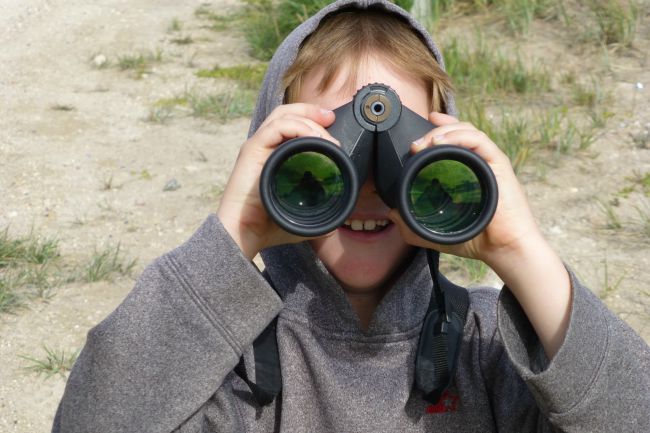 Glassing for wildlife and spotting a monster! 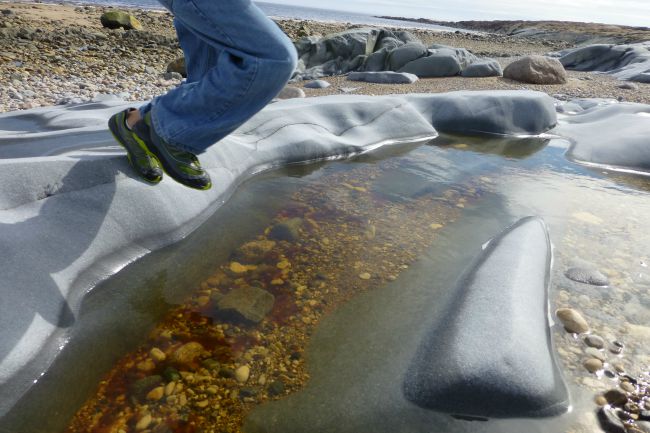 After two days in the car and a flight, we couldn’t wait to run around on the rocks and jump over tidepools.

A congregation of snow geese. 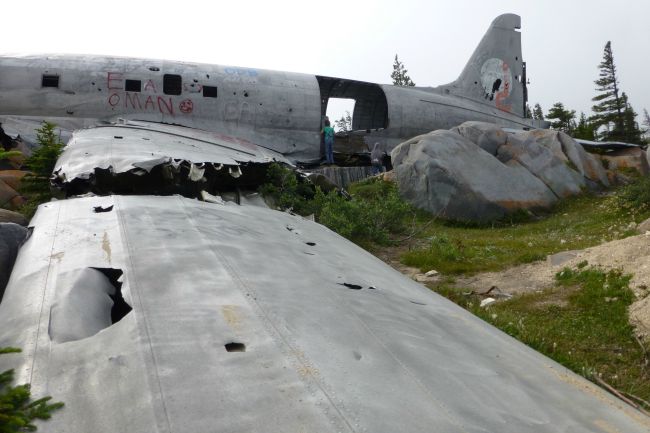 The airplane wreck known as “Miss Piggy” turned out to be a great (if not especially safe) jungle gym. 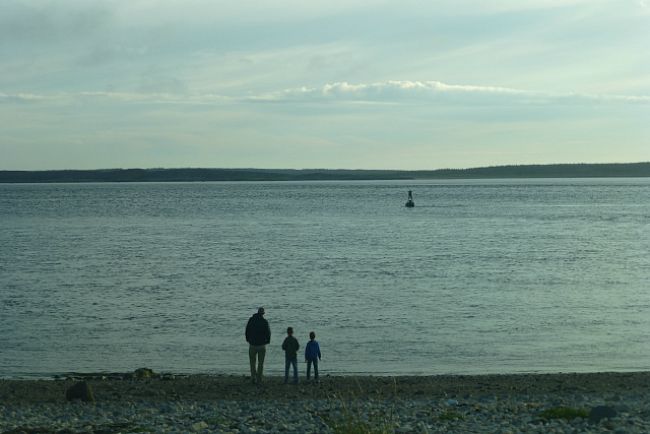 Henry, Anders, and Finn watch a seal and lots of beluga whales. 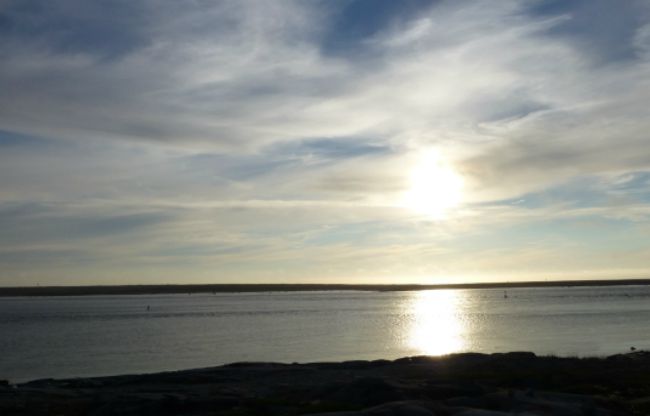