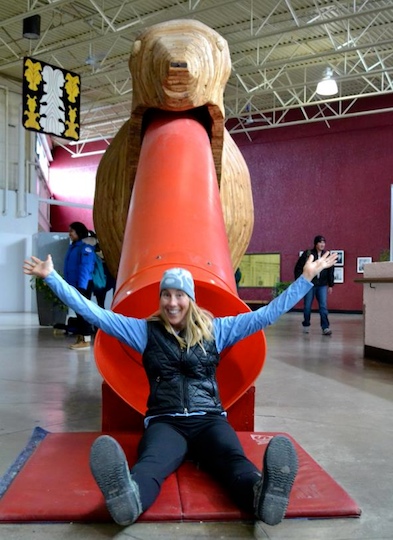 I haven’t been posting about it, but I am having a blast in Churchill, Manitoba. Remember when I was up here last year? I’m having even more fun this time.

The reason for the lack of photos is that last month I became the social media manager for Polar Bears International ten hours a week. Among other things, I post for PBI on a bunch of social networking sites. We are on Facebook, Twitter, Google+, Tumbler (that’s not how you spell it, but my spam filter won’t let me do it right), and Pinterest among others. It’s left me a little less motivated (and with a little less free time) to focus on this blog.

If you’d like to see some of my photos, check out those sites. I’d love for you to follow them anyway and share them with your friends. If you care about polar bears and saving them, that is. If you’re a polar bear hater, forget it.

Eventually, I’ll get some photos up here. Until then, enjoy “my” other sites. (I’m also on Instagram @travelingmelmt ) 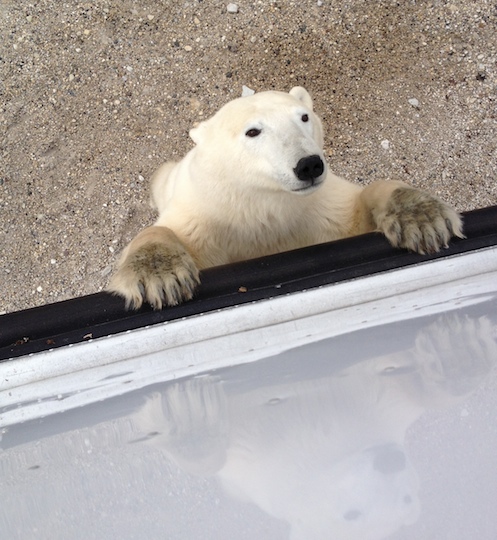