Christmas day at our house was probably much like Christmas mornings all over the country. We got up too early (as we do every day). The boys had a pre-breakfast (they wake up starving) and then they opened their stockings.

Next were the gifts–lots of them. After each of them the boys played. And played. After second breakfast we opened more gifts. Then lunch (yeah, we ate a lot).

Next it was time to get outside. We went for a little ski just north of Yellowstone and then soaked in a hot tub at Mammoth. We did this once last winter and enjoyed it so much we had to do it again. 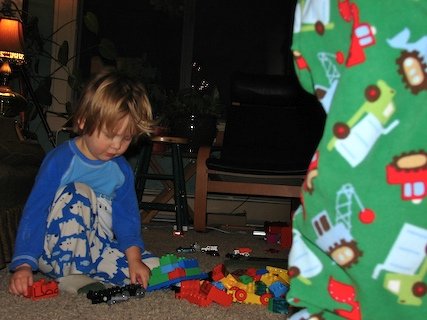 After each present we took a break to play with toys. It took almost 3 hours to get the gifts opened. You’ll notice this first picture was taken in the dark. 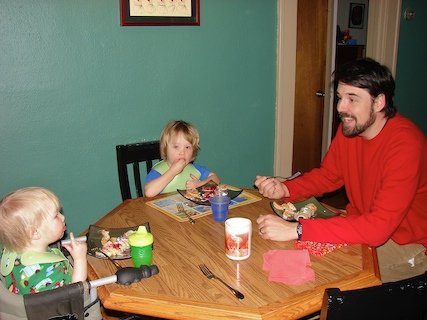 The traditional Swedish pancakes we ate during one of our present-opening breaks. 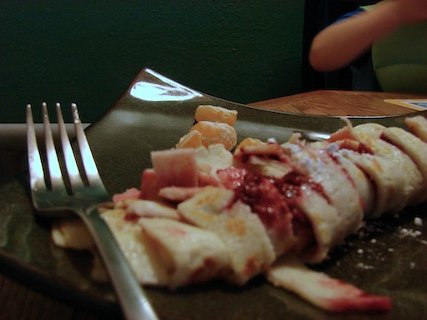 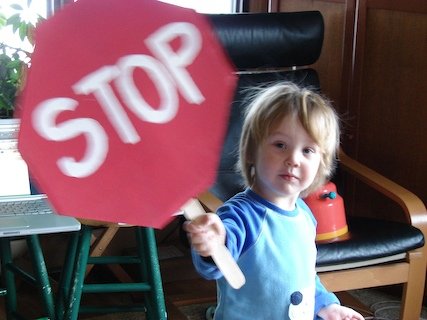 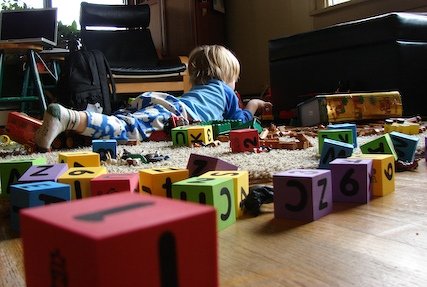 The chaos of our house Christmas morning. 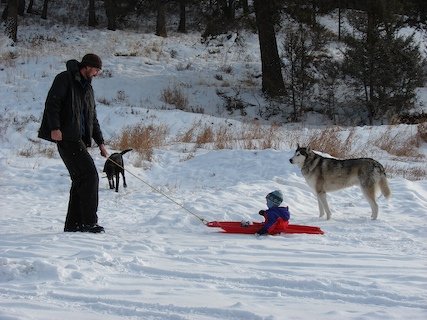 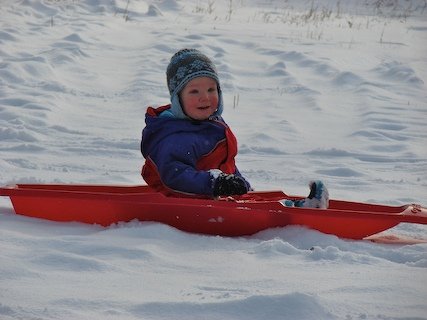 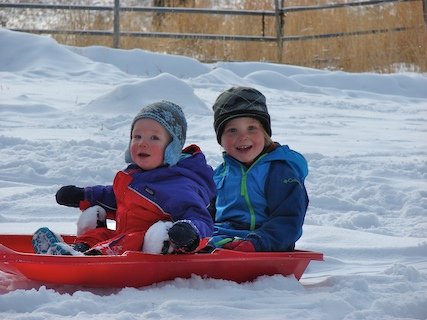 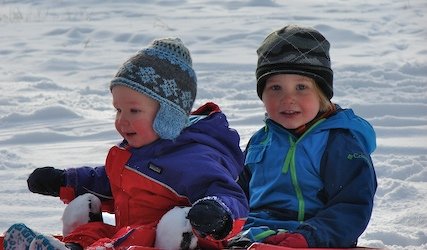 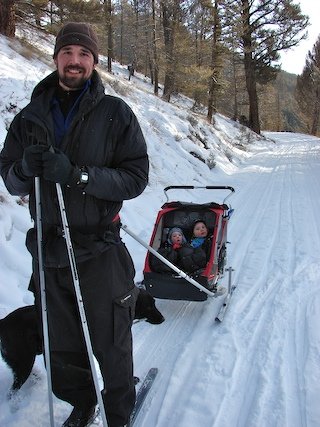 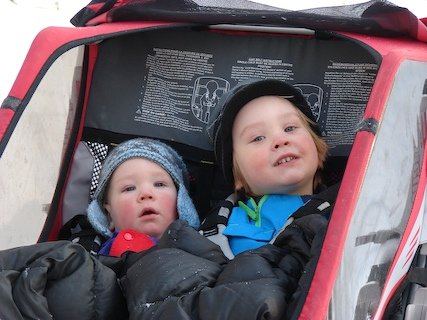 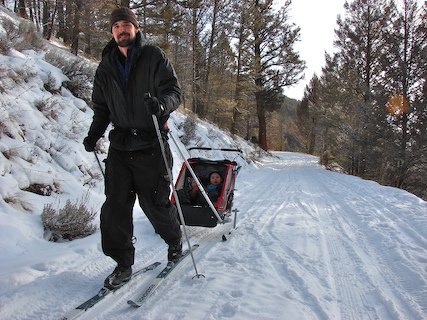 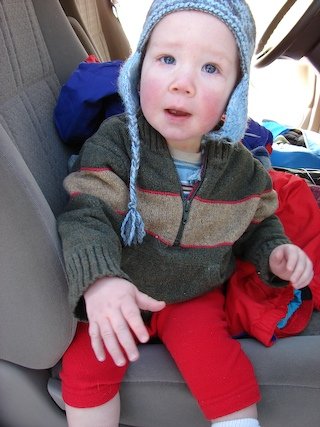 Getting changed after skiing. 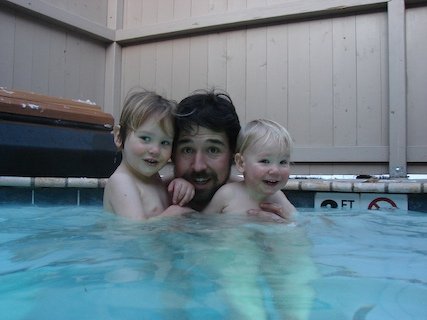 Enjoying the hot tub at Mammoth.

We had planned to get some dinner, but the boys (and H and I) were beat. We skipped dinner and the boys fell asleep on the way home. Me too.