This weekend I took a bold step and went camping alone with the boys. Last year we took one camping trip without H and while fun, it was a lot of work.

The truth is, it wasn’t just me and the boys. We met my friends Brooke and Peter, their one-year-old Matine and their three dogs. When we arrived Thursday night as the sky darkened, I was so appreciative of their help setting up my ginormous tent and getting me into a beer.

We camped at Pelican Point Fishing Access on the Missouri River. It’s north of Craig, between Helena and Great Falls. Although I’ve driven through a bunch of times, I’ve never really explored the area. This time of year it is green, green, green and so lovely.

After a night of very little sleep (thanks, Finn) we awoke to a beautiful overcast day. It seemed like it was about to rain all day, but it never did. After breakfast we took a walk along the river. 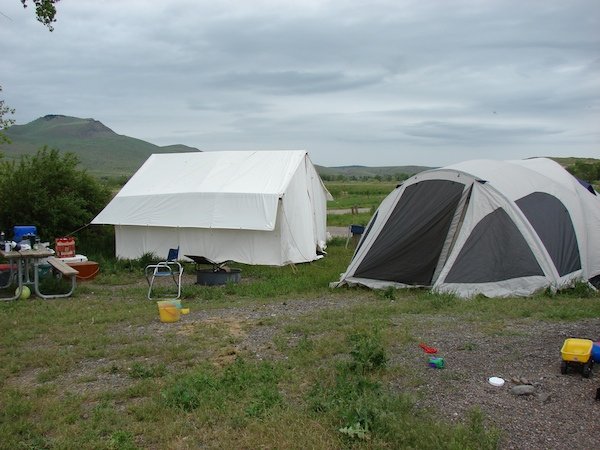 A fishing guide asked Brooke if we had set up a fish camp for a couple weeks. Her response, “Yeah, something like that.” 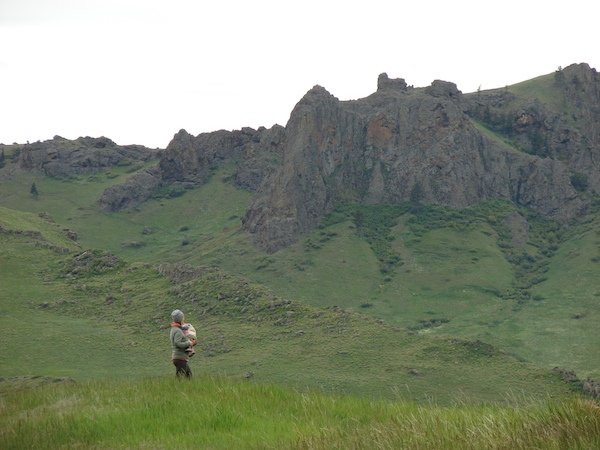 Brooke and Matine on our mini hike. 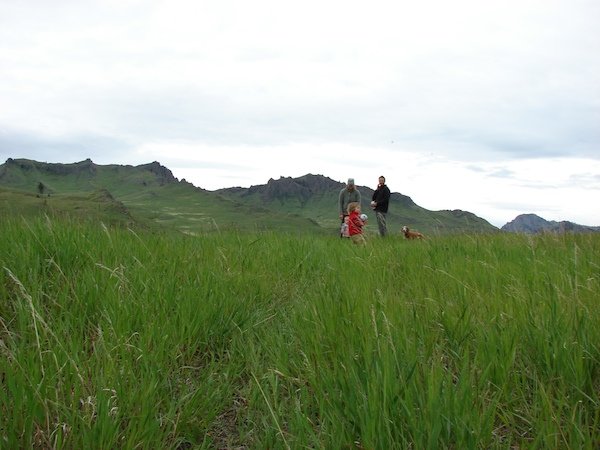 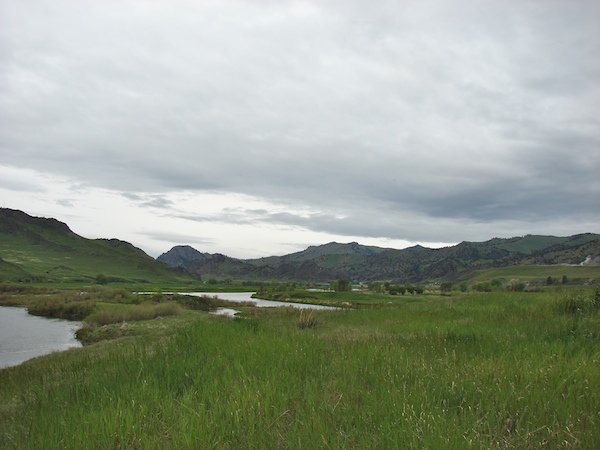 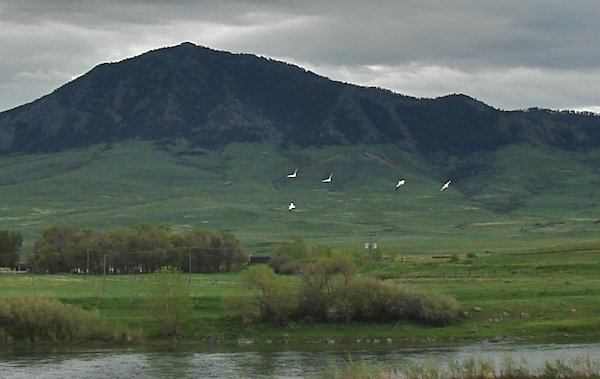 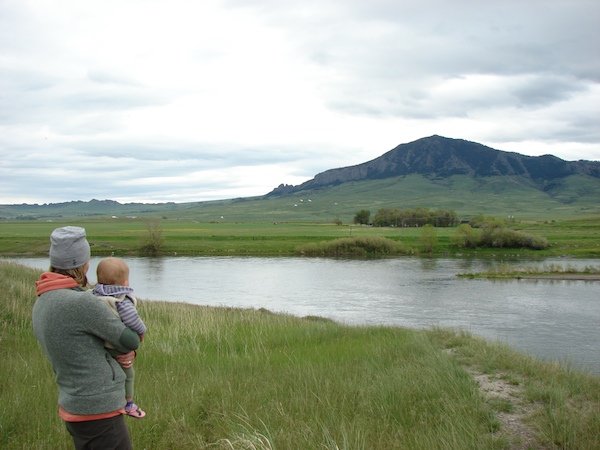 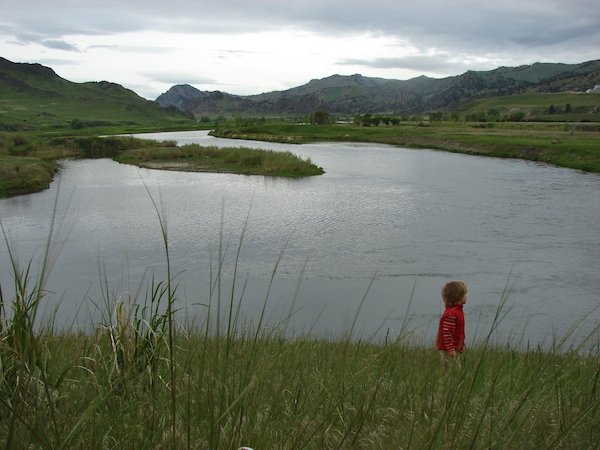 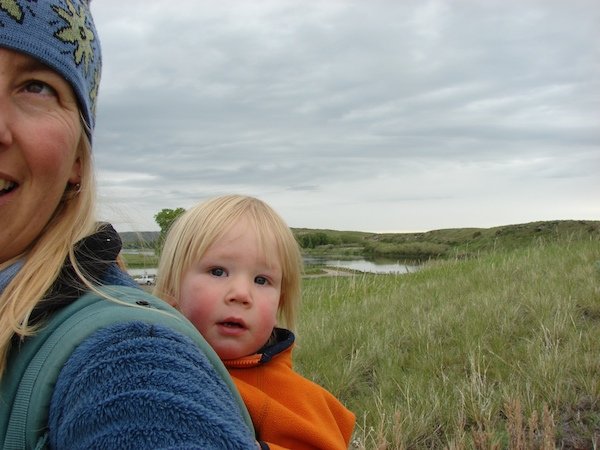 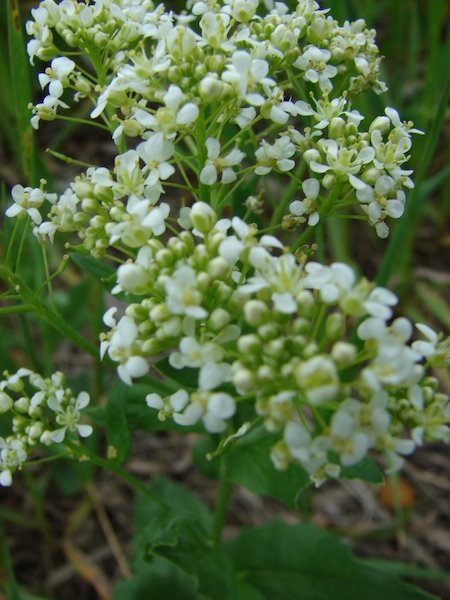 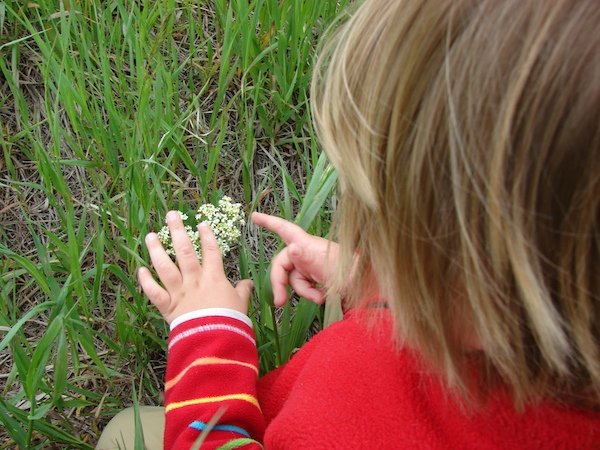 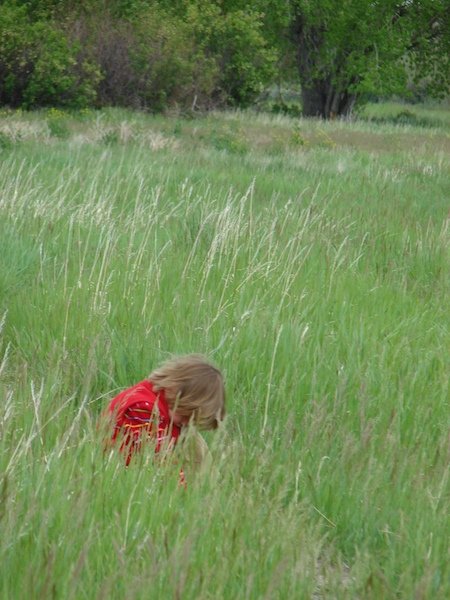 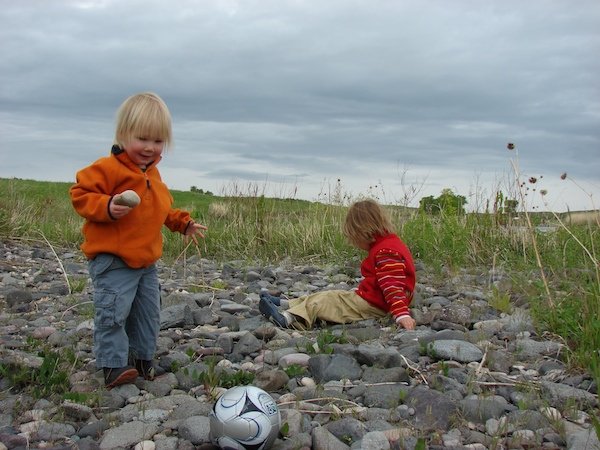 Some people would say that the highlight of the trip was throwing rocks. 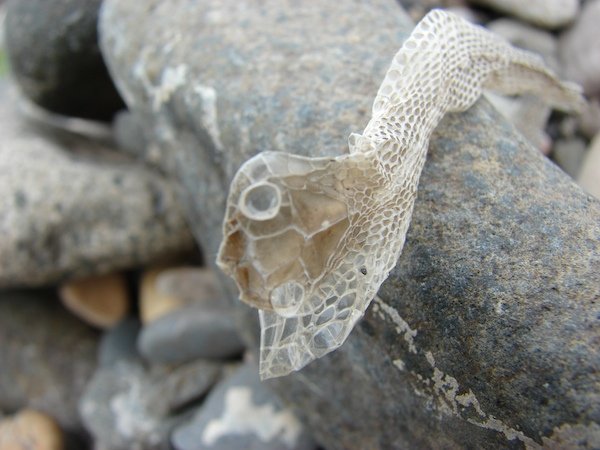 Snakeskin I found in the rocks. No sign of the prior inhabitant. 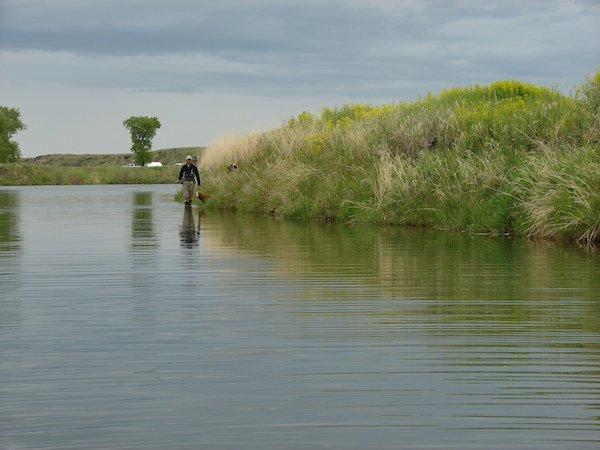 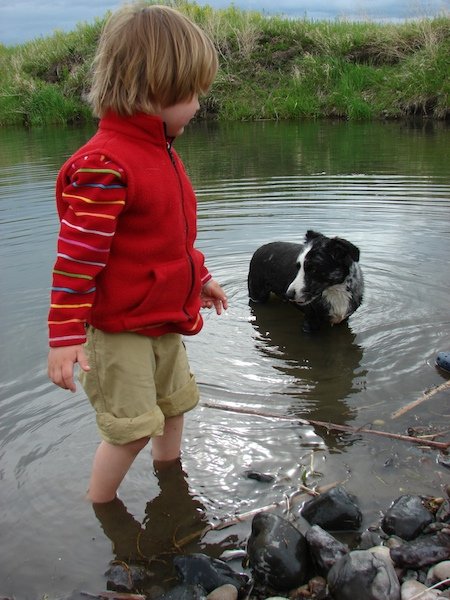 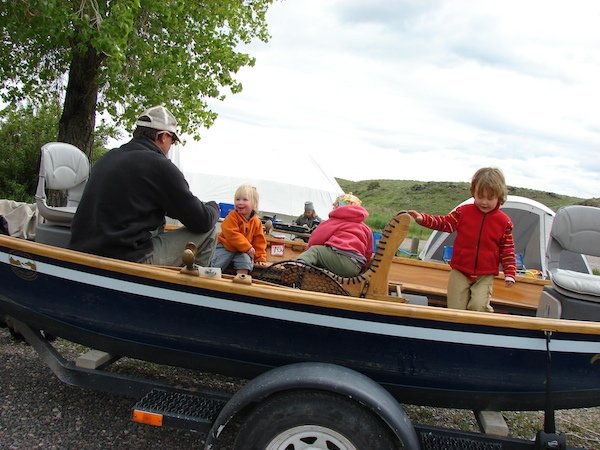 Another highlight of the camping adventure was playing in Peter’s boat. It was like a big bouncy playpen.

Then we hung out at the campsite a bit before I had this great idea to go to Tower Rock State Park. It was only a mile or so from the campground and with a cool name like that, what could go wrong?

We loaded up our vehicles with kids, dogs and lunches and set out. Peter was surprised he hadn’t heard of it since he is up there all the time working as a fishing guide. When we pulled into the parking lot he said, “Oh the place between the dump and the highway…”

Turned out it was a picnic table and an outhouse surrounded by yuck and noise. We later discovered that the rock was an important landmark to Lewis and Clark and served as the gateway to the Rockies. So, we drove to Hotler Lake/Reservoir and ate lunch under an imposing and impressive dam. I didn’t take photos.

It got windy that night and the boys were not happy. I’ll just skip over the night. I had planned to spend a third night, but it was so incredibly windy that I had to leave. I can’t believe our tent survived.

We stopped in Helena on the way home for a ride on the carousel and a trip to Exploration Works! 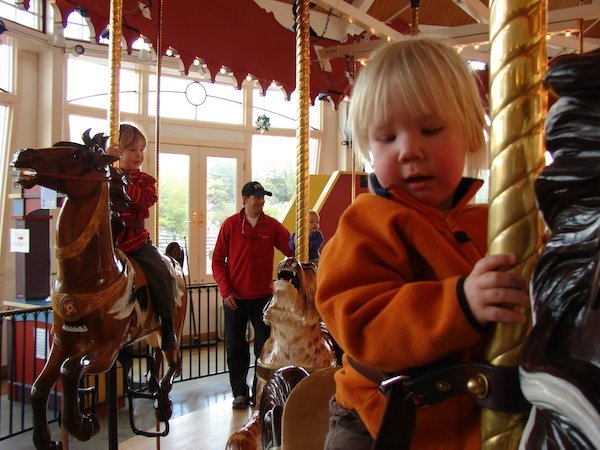 Of all the interesting animals on the carousel the boys picked horses. On the second ride I put Finn on a bison. 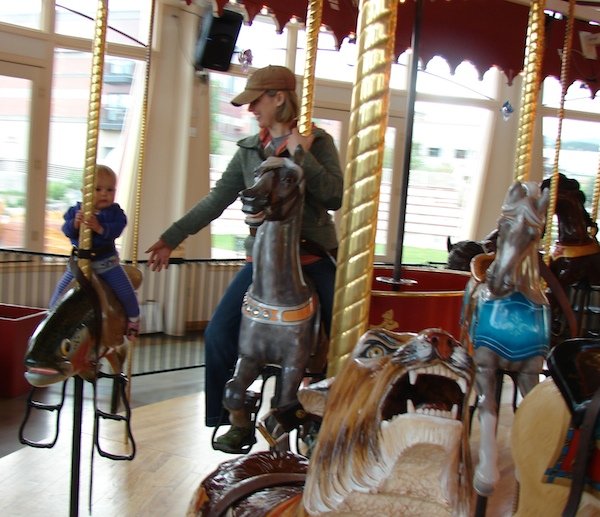 How adorable is tiny Mattie on the fish? Super adorable. 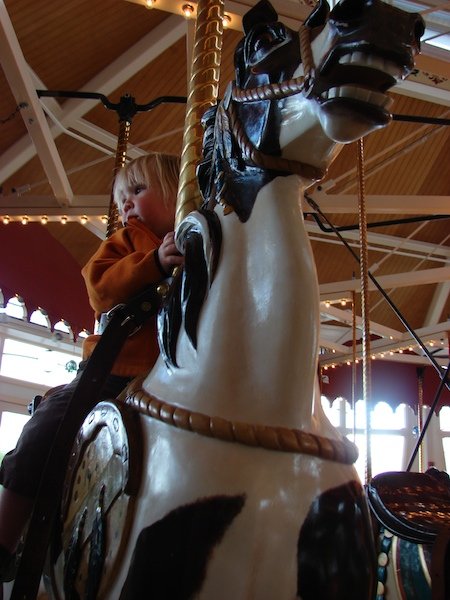 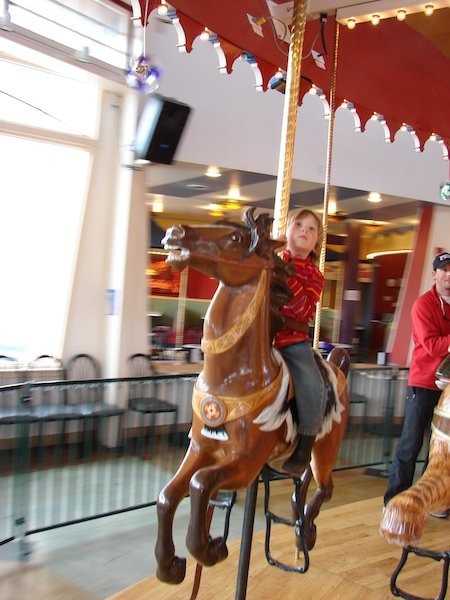 This carousel went so fast that I started to feel a little nauseous. 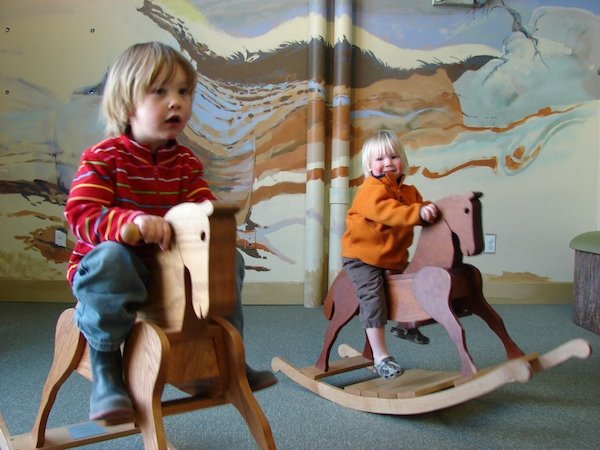 We can’t get enough horse riding. We found these fillies at Exploration Works! 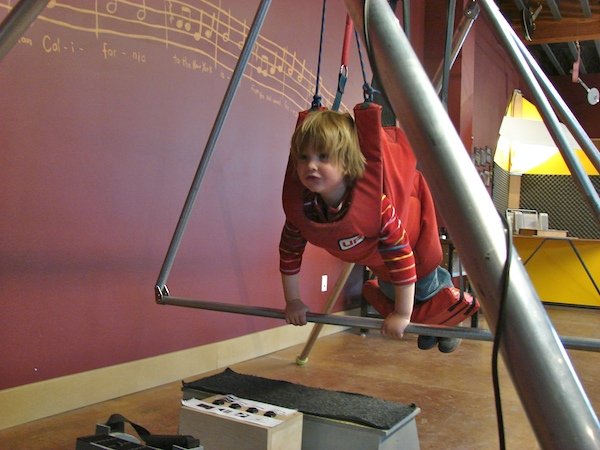 Anders took flight and tried to steer this glider down a river. He crashed early and often. 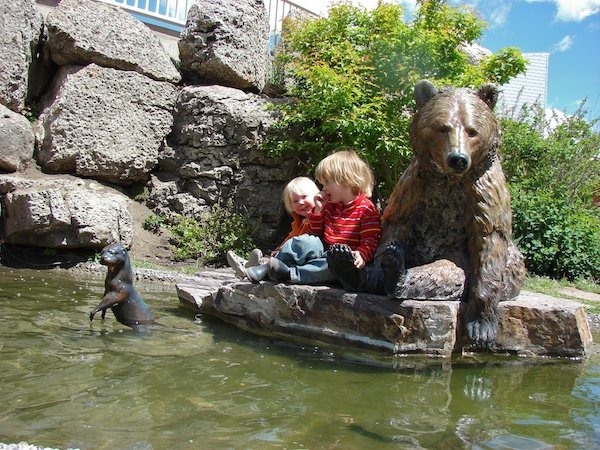 The Lewis and Clark trail connects the carousel, Exploration Works! and the other businesses in the Great Northern Center.

To break up the drive home we stopped at the hot springs pool in White Sulfur Springs. 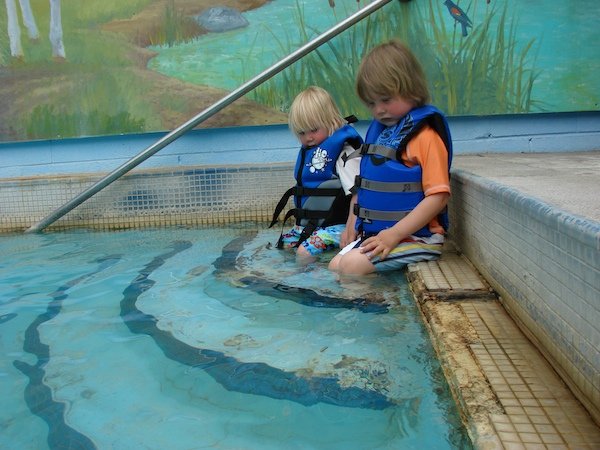 The boys we were beat after all that fresh air, activity and lack of sleep. They both fell asleep on the last leg home and refused to wake up until 9pm (Finn) or 5am the next day (Anders). 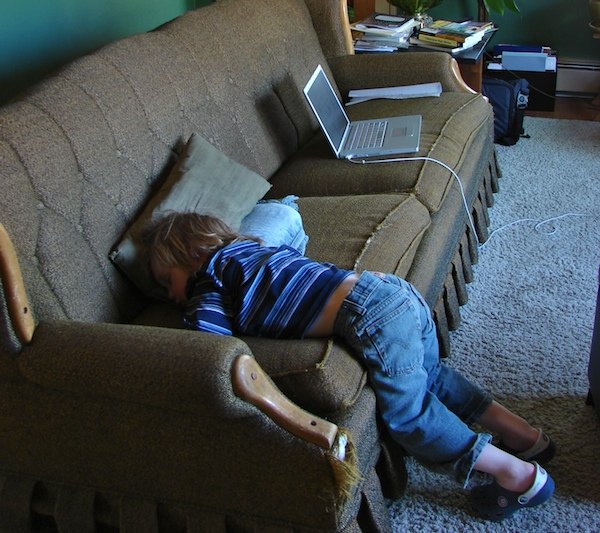 Other than the nights, we had a great time. This was the first time I camped with another family (I was a little nervous about how much crying would come out of our tent…) and it was so much fun. Brooke and Peter were great to hang out with and I hope we get to camp with them again (and I promise not to suggest we visit any places embedded in the dump.)

You can check out the photos Brooke and Peter took here.

1 thought on “Camping on the Missouri”