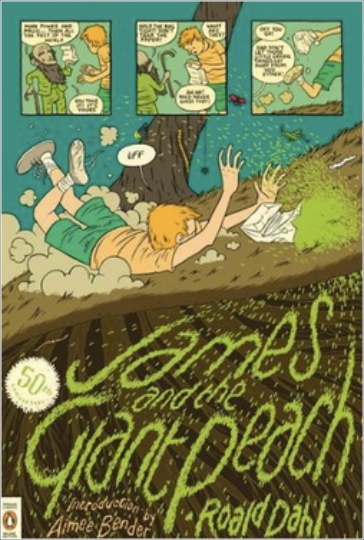 We’ve been on a bit of a book/movie kick lately. I read a book to the kids and then we watch the movie–both for entertainment and to compare and contrast the two. It’s mostly been Roald Dahl, but I’ve tried to expand our author selection.

It all started with Charlie and the Chocolate Factory. You know, the story about poor Charlie who, against all odds, gets a golden ticket. That ticket opens a world of amazement and imagination when he gets a tour of Willy Wonka’s candy factory.

I had saved all the Wonka candy out of the boys’ Halloween haul after I bought it from them. I whipped up a couple golden tickets on the computer and then left them in the mail slot. When Anders checked for mail, he freaked out. He and Finn were so excited to get golden tickets. They were still psyched after I told them that I doubted they’d be going to England to tour the actual factory. 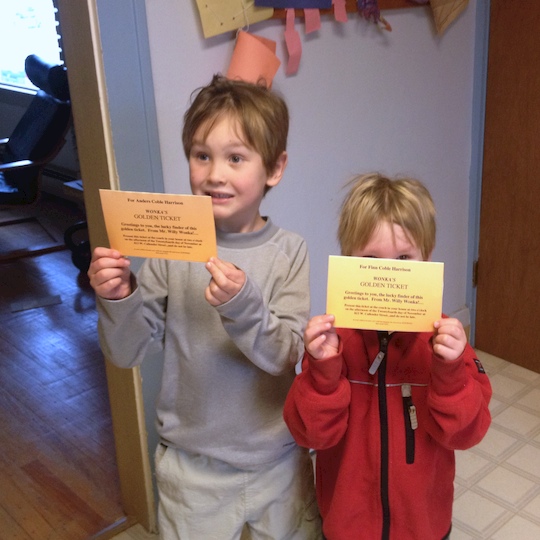 The boys and their golden tickets.

While I set up the movie (the Gene Wilder version) Henry took the boys into the basement to “help with laundry.” When they came up, I told them an Oompa Loompa came by and dropped off the candy, made hot cocoa, and queued up a movie. I was a little surprised they bought the whole thing, even asking me what the Oompa Loompa looked like, but I guess when someone hands you candy and a movie you just go along with it.

[video:youtube:qw0zZttfUaw]
(There are a bunch of ads you have to click off-sorry about that.)

Later we watch the Johnny Depp version of the movie without all the fanfare. I know the older one is supposed to be better, but I like Johnny Depp, and this version is closer to the book. Plus, we got to talk about how different people imagine the story.

Next up was Matilda. I hadn’t read this one, and it’s a little brutal. I mean, the headmistress swings kids around by their pigtails and locks them in the chokey. I haven’t read much about Roald Dahl, but the more books of his we read, the more I think he must have had a miserable childhood. With a really mean aunt.

Of course, the movie was next.

After Matilda, we read James and the Giant Peach. Again, the terrible aunts make James’ life miserable. Luckily, a little magic sends him on a grand adventure and he gets back at the aunts in the end. This is one of my favorite of Dahl’s books. I only wish we had read it during the summer so we could eat peaches after watching the flick.

I was ready for a little break from Dahl and his auntie-issues. There’s more to read, and we’ll get back to it, but for a roadtrip to Billing (wahoo!) I downloaded the audio book of Pippi Longstocking. I had never read it, nor seen the movie, but of course had an idea of who the orange pigtailed girl was. Plus, I love anything Swedish (except the depression and one of the highest suicide rates in the world thanks to dark winters).

Pippi is adorable. And hilarious. There was almost nonstop giggling from the back seat while we listened, and plenty from the front seat, too.

A couple days later we baked pepparkakor (Swedish ginger cookies). Ours didn’t roll out like they are supposed to, perhaps because we didn’t roll them on the floor, like Pippi did. They still turned out to be delicious. 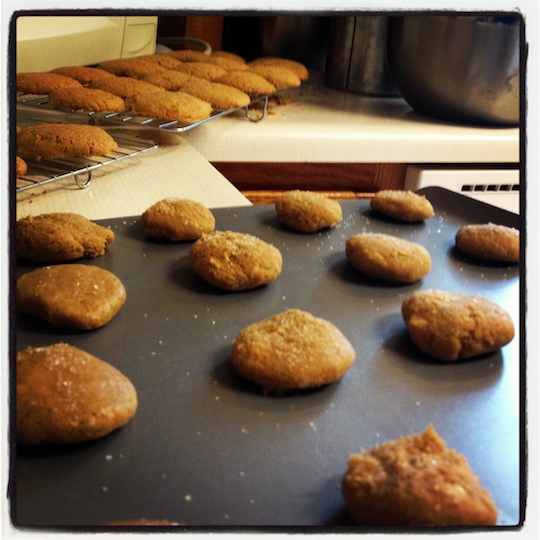 The pepparkakors don’t look right, but they taste great.

I was super bummed to discover that the movie, made in 1969, is seemingly impossible to find as a download. There are newer ones, but they are all about her “new adventures,” not from the story we listened to.

But as Finn said, “As long as we get to eat the cookies, I don’t care about the movie.”

During my search for the Pippi movie, I stumbled on Astrid Lingren’s World. It’s sort of an amusement park where you walk around and visit different settings from Lingren’s books, including Pippi’s house, Villekulla. So, now we have to plan a trip to Sweden.

Next up is Charlotte’s Web. I remember it as a very sad story, but hopefully that’s just at the end. Between Rigby and the chick, I’ve had enough animals die. Maybe we’ll save it for another month.

We’ll read more Roald Dahl, and probably more Astrid Lingren. What book/movie suggestions do you have? Spring in Montana tend to be pretty gray, wet, and cold; we may need to hunker down for a bit.