I took the boys to the Boiling River for a nice warm soak. I called ahead to make sure the Park Service hadn’t closed it for the season, which they do when the river gets too high and floods the hot pots. Everything looked good.

It was a pleasant drive down to the park–no fights, no crying and only one stop to pee along the side of the road. Anders and I hiked the half mile to the Boiling River while Finn rode in my backpack. We got into our swimsuits and stepped into the pool. Not exactly boiling.

The day was the warmest of the year so far at about 70 degrees F so it was fine standing in lukewarm water. Leaning against the hot spring waterfall was pretty nice, though.

We threw rocks, climbed on rocks and threw sticks. We splashed, giggled and accidentally went under water. 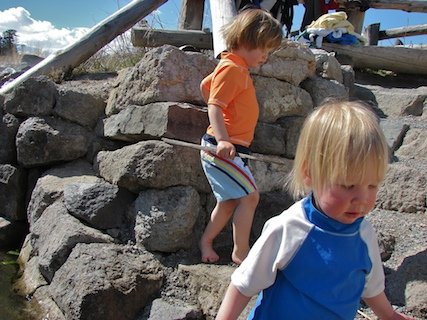 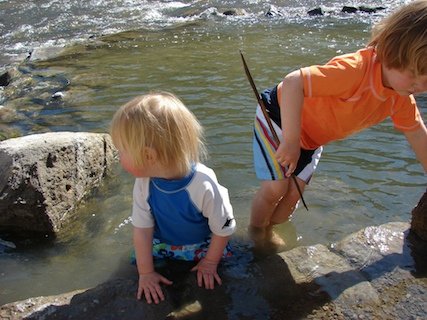 Getting in the not-so-boiling River. 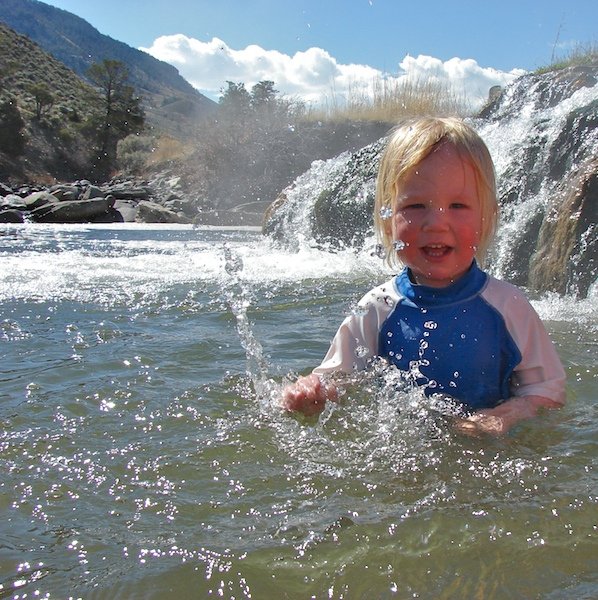 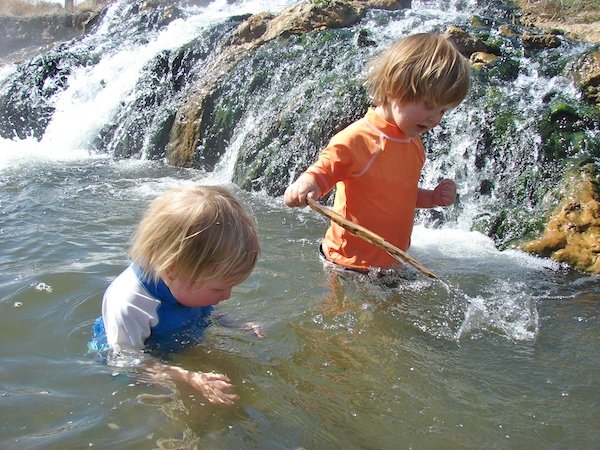 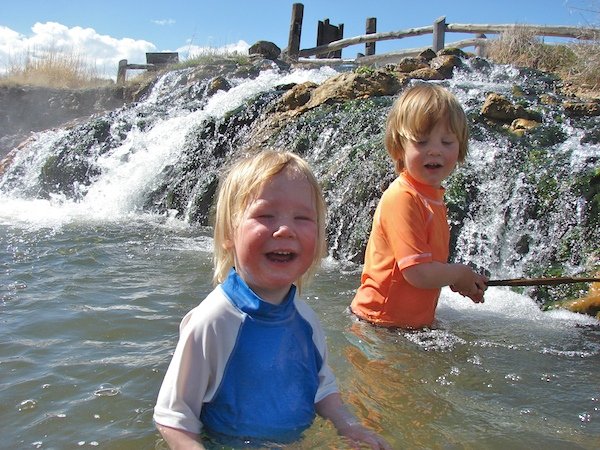 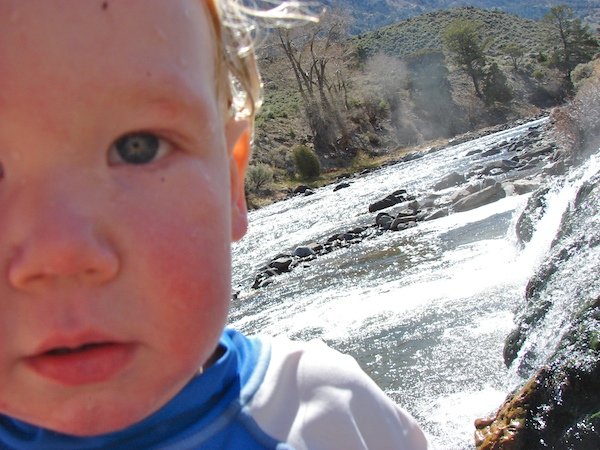 After the swim we sat next to the Gardner River and ate lunch. Then it was up the hill to Mammoth Hot Springs for ice cream. I think they used to have Livingston-made Wilcoxson ice cream in the park, but this wasn’t Wilcoxson. Maybe I’m not remembering right, but it didn’t seem quite as delicious as I recall. Still yummy, though. 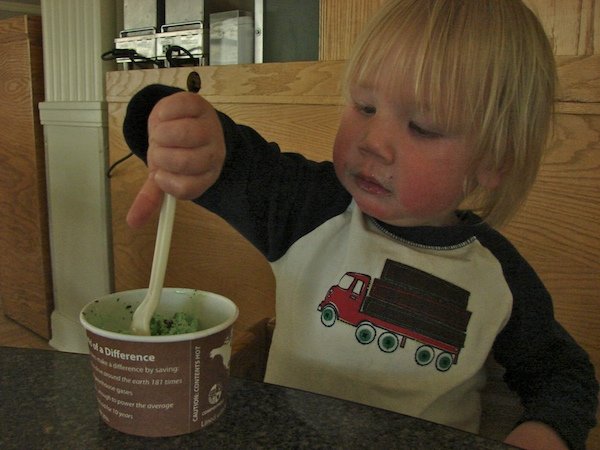 Mint and chip for the little dude. 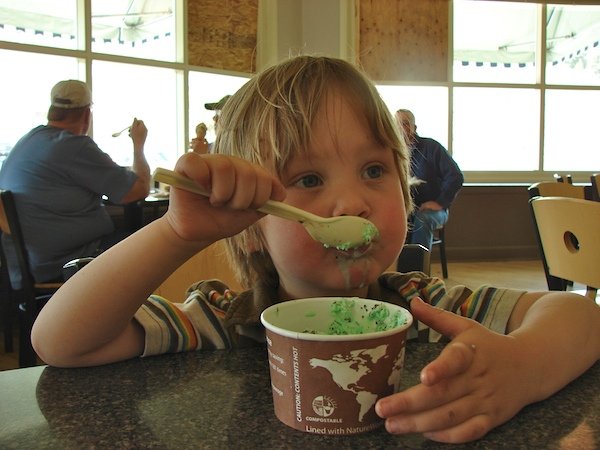 Mint and chip for the big dude.

Since Finn slept for 20 minutes in the backpack on the hike out, he wasn’t interested in napping any more that day. Anders slept on the drive home. I put Finn in his bed, knowing he needed more sleep. He fussed around and made a lot of noise, but eventually went to sleep. When it was time to wake him up this is what we found. 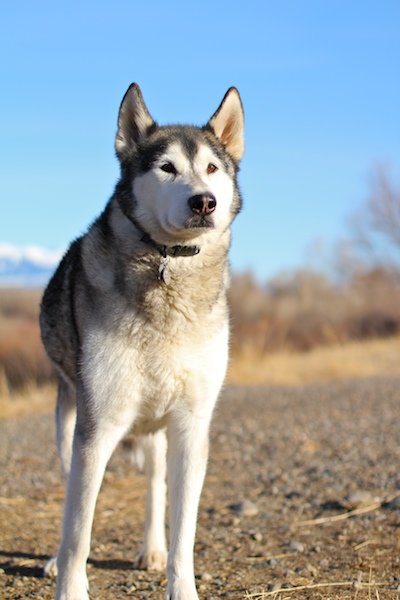 1 thought on “Boiling River, yet again”