We sure do like that Boiling River. Even when it’s not so boiling.

Since my mom is working in Yellowstone this summer, we are even more motivated to visit the park than usual. On this particular Sunday mom met the boys and I at the Boiling River.

We walked in the half mile, got into our swimsuits, and as I prepared to leisurely soak my worries away in the hot springs and gaze across the river at the mountains, I was reminded that I had an almost-two-year-old and almost-three-and-a-half-year-old with me.

Anders started climbing the crumbling rocks and Finn was quick to follow. Mom tried to spot them and they threw rocks into the river. I finally got them into the (cool) pool and we had fun throwing rocks, splashing and playing. Then they were back to climbing. 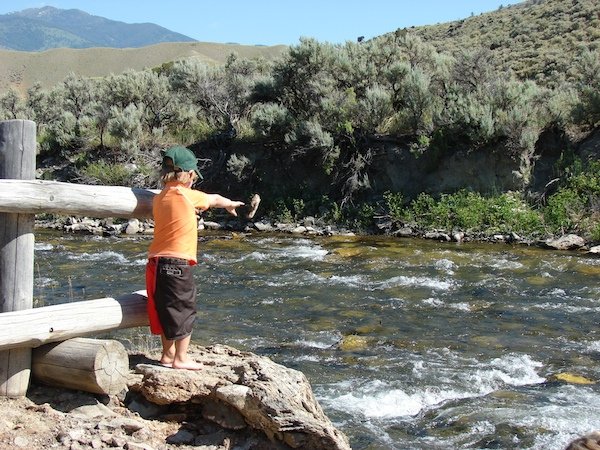 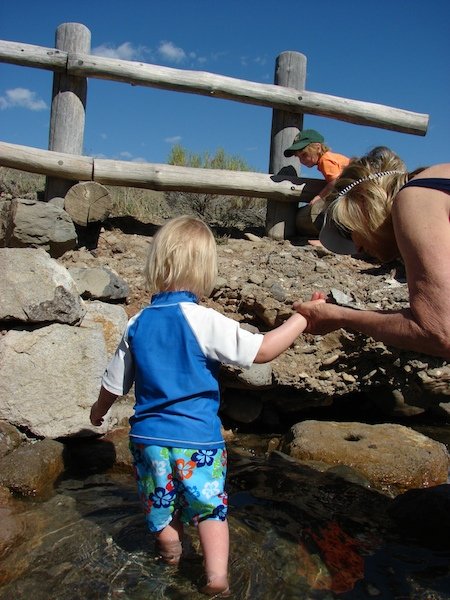 Finn gets a little help from grandma while walking over slippery rocks. 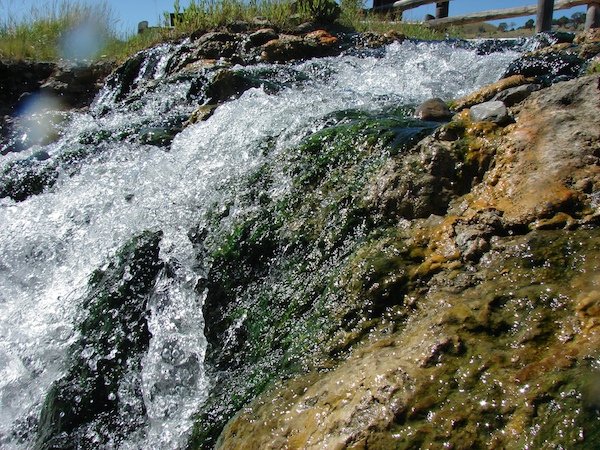 The Boiling River pours over algae covered travertine ledges into the Gardner River. 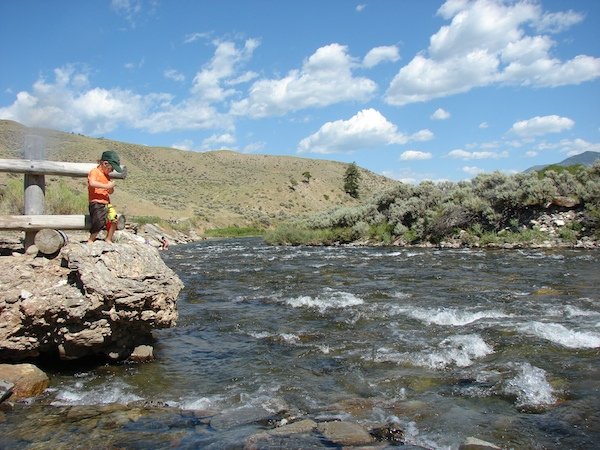 More rock throwing. It’s what we do. 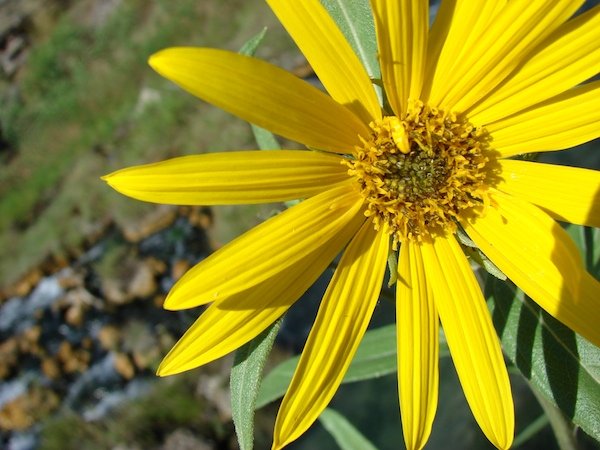 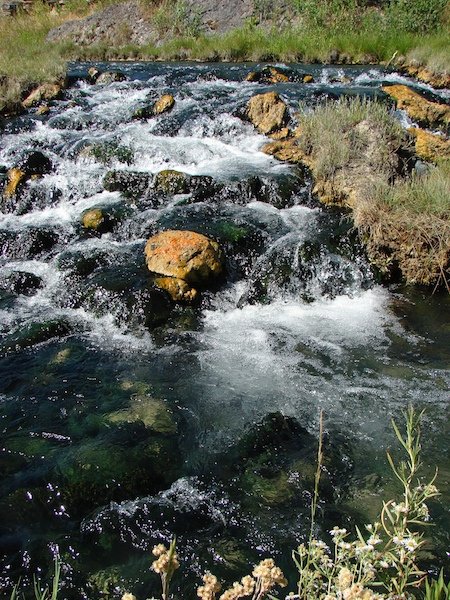 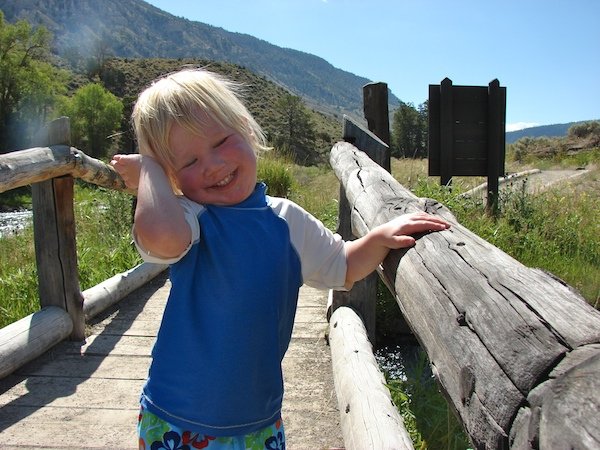 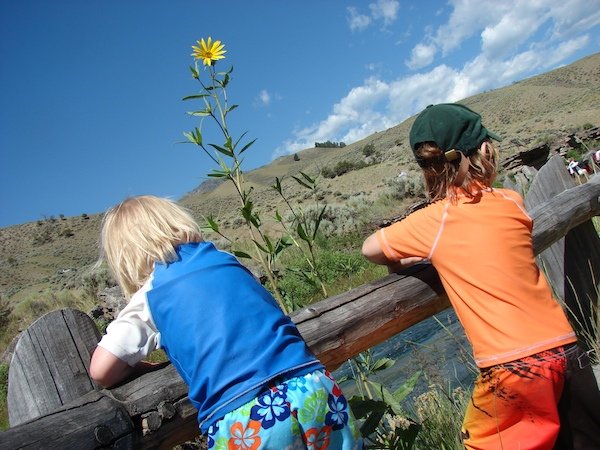 Checking out the Boiling River at it’s source.

After hiking back from the Boiling River, we drove up to Mammoth to get our National Park passports stamped and for mom to spoil the boys in the gift shop. Of course, we had ice cream at Mammoth before heading home.