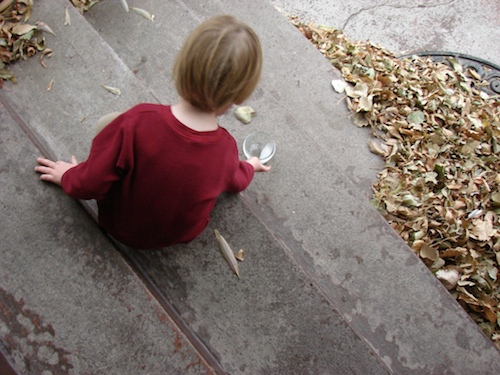 It must be working because everything in our house is unplugged and when I ask Anders if he wants to walk or drive (in below freezing temps) he always chooses walking “for the polar bears.”

We found a couple books that teach the basics of global warming and are fun to read.

Winston of Churchill: One Bear’s Battle Against Global Warming by Jean Davies Okimoto

In this book a polar bear, based on Winston Churchill, rallies the other bears to make people understand their role in global warming. 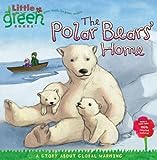 A little girl and her father are paddling around in the Arctic when they come upon a couple polar bear cubs stranded on an ice floe. Through the conversation between the girl and her dad we learn about the polar bear life cycle and how global warming is harming them. 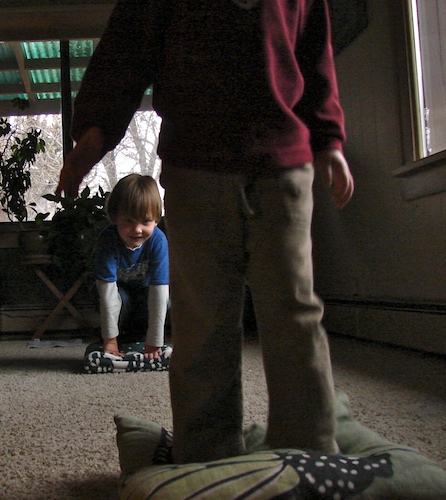 Then we played a little game. I threw some blankets and pillows on the floor and called them ice floes. The boys (bear cubs) had to make it from one end of the living room (Hudson Bay) to the other by hopping from ice floe to ice floe. After each crossing of the bay, the planet got a little warmer and another ice flow melted (I took a pillow away). By the end of the game, there was no way for the cubs to make it. 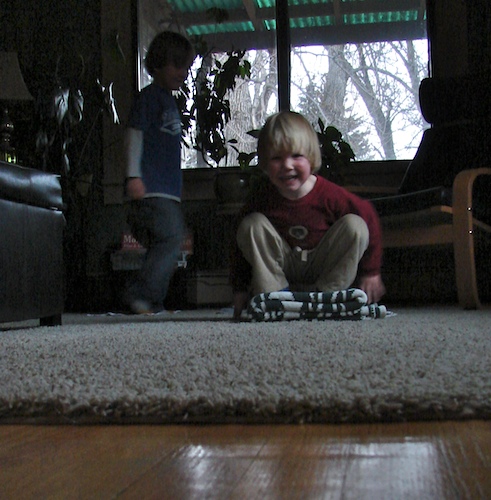 Oh how the boys loved all that jumping. Then they pointed out that polar bears are amazing swimmers. Then I pointed out that cubs are not good swimmers. We learned that in “The Polar Bears’ Home.” Then I reminded them that adult bears can’t hunt seals from the water; they need the ice. Then they wanted to do some more jumping.

Next was playing with ice. To see how the difference in temperature changes ice, we left an ice cube out in our toasty 60 F. house and another cube outside where it was 20 degrees colder. We kept track of which melted faster. We talked about what a warming planet will do to the ice that polar bears depend on. It doesn’t look good. 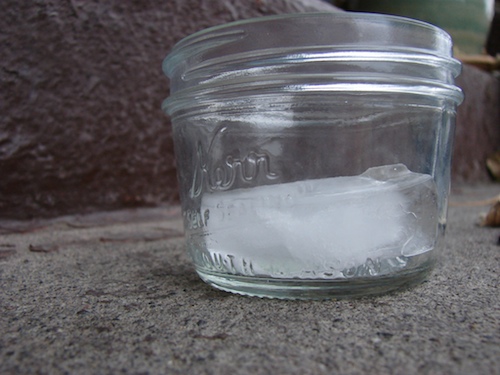